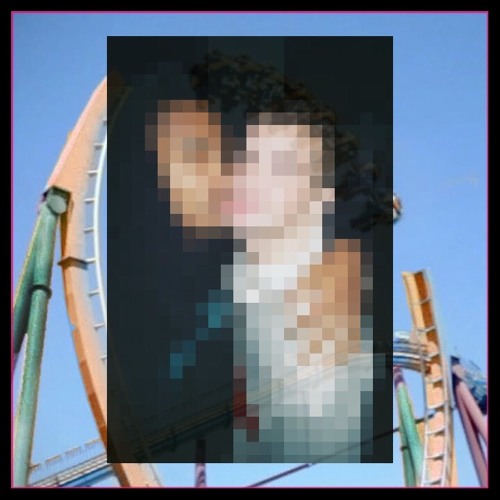 A new joint from The Internet’s prodigal musician. 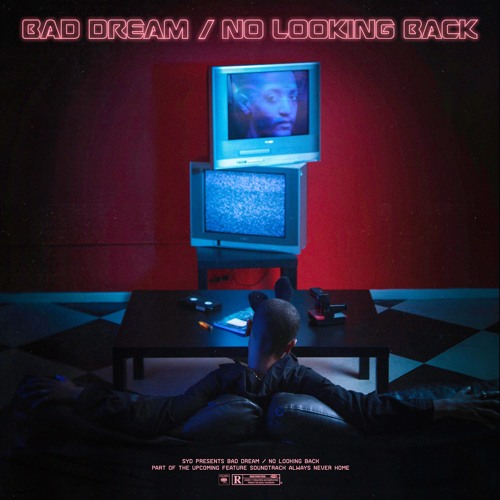 Despite her debut solo album Fin still being in rotation, The Internet’s front woman is back with another slow burn for you eardrums. She’s got a new project titled Always Never Home, which drops September 8th.

The Grammy-nominated group finally drops the video for one of the standout tracks from their Ego Death album. Check out the video above, and cop the album here.

The Internet – Get Away (Video)

The Internet’s acclaimed album EGO DEATH is out now.