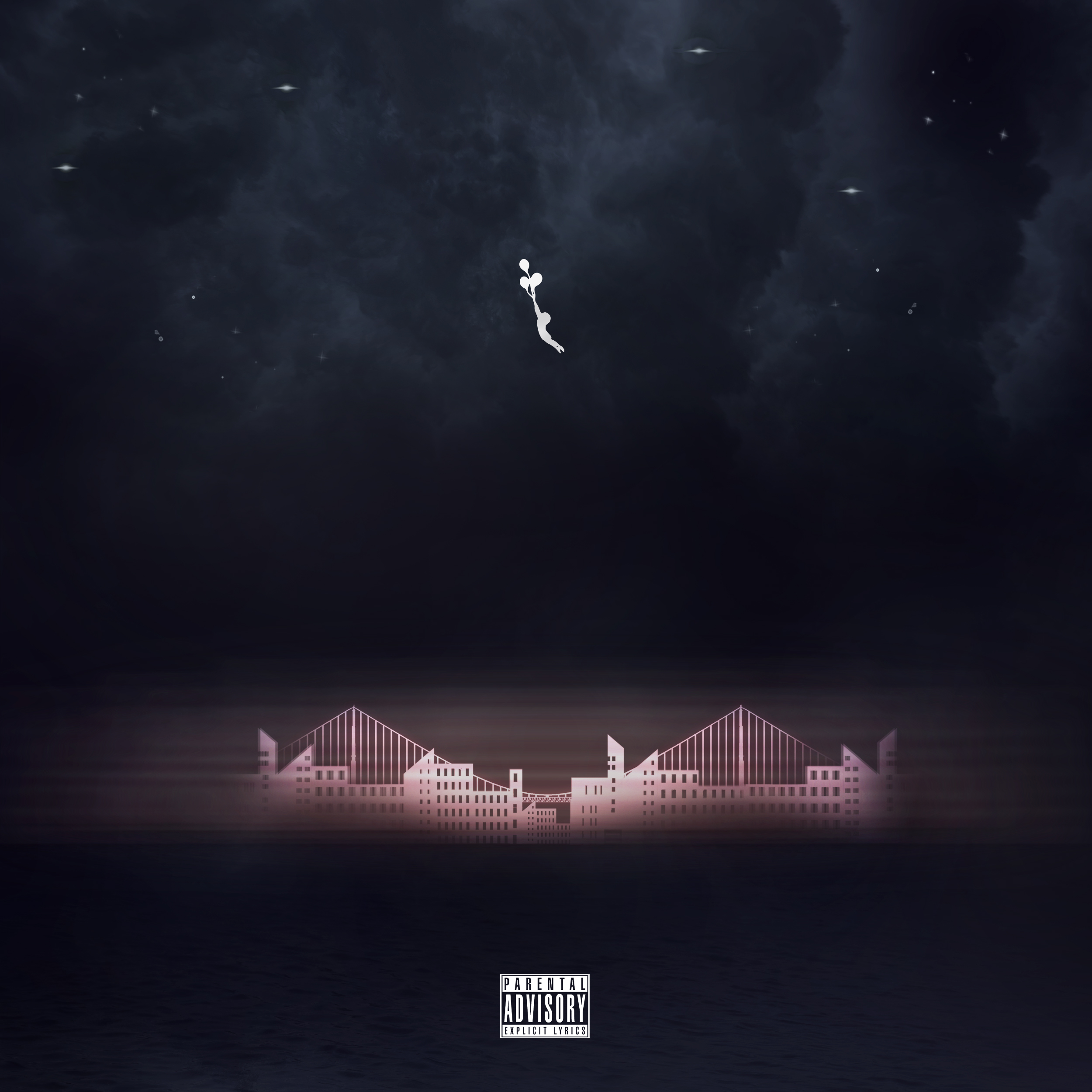 We are a generation that dreams.

We are adults that survived society’s indoctrination with our identities intact. We are dedicated to building our dreams out of the nightmares placed before us, and we are committed to being greater than the expectations that have been projected on us.

We are a collection of stories about kids who believe in themselves. We are a million refusals of negativity, of stagnation, crime, depression, and violence. We are risk takers, agents of change, lovers, and forward thinkers that are building our future, brick by brick.

We are the invincible, formerly the invisible

We are innovative thinkers, and forever original.

…We are Kids With Dreams, and we are dedicated to reaching the greatness that has been written for us. 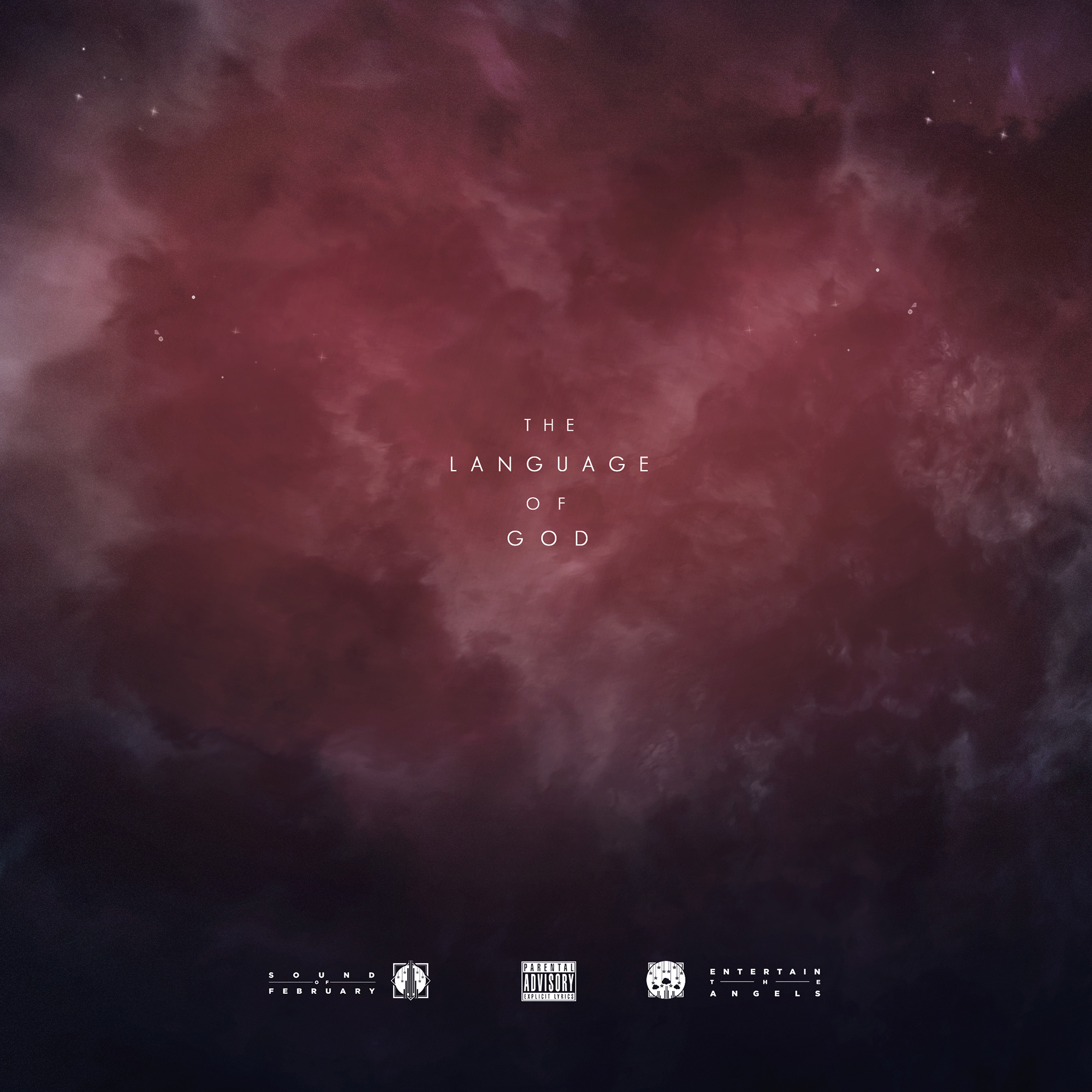 Episode 1: The Language of God

There’s a quote in the book “The Alchemist” by Paulo Coehlo that says that “Dreams are the Language of God”, and since reading that book back at the end of 2013, I’ve found that to be true in my life. Whether it’s waking up in the morning with new creative inspiration after dreaming or having God/the Universe/any higher power you believe in push you in the direction of your purpose through the vehicle of your own dreams and aspirations, I’ve found that a Dream is a two-way path of communication with a higher plane. “The Alchemist” and the ideas of navigating through dreams are a big inspiration for this album. Even though dreams are the language of God, if God can’t reach you through dream…he’ll reach you through nightmare. That idea is where this song’s sound stems from. The song (and album) deals with the nightmare that comes from buying a dream that isn’t quite real (or really for you) and how that can turn into a nightmare until you navigate your way out of it. It’s a jarring feeling and was perfect for an intro record to this project. Once you realize that your dreams are for you alone and you don’t need to buy any other dream that someone else is selling, you can clear that path of communication with that higher being and move closer towards your purpose. 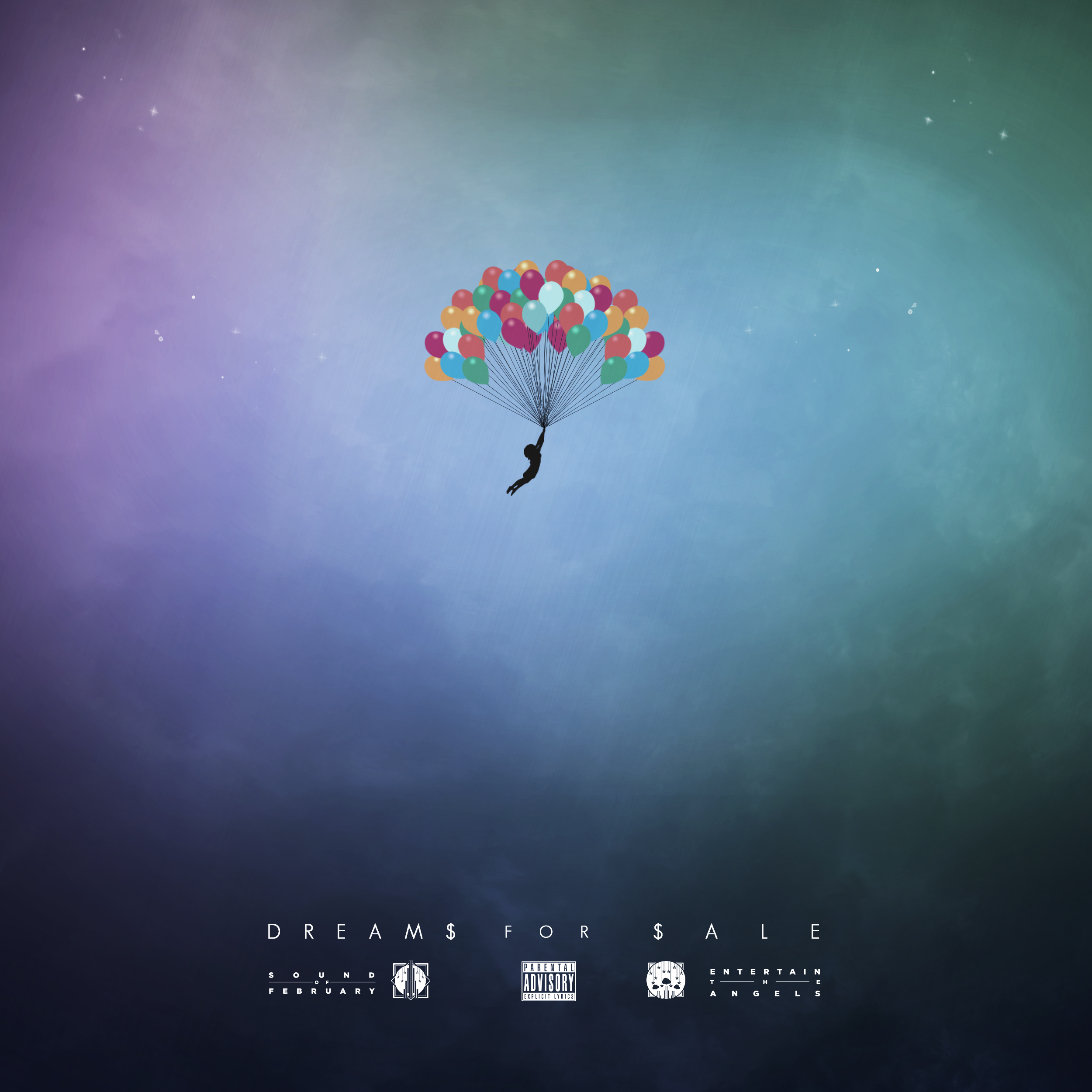 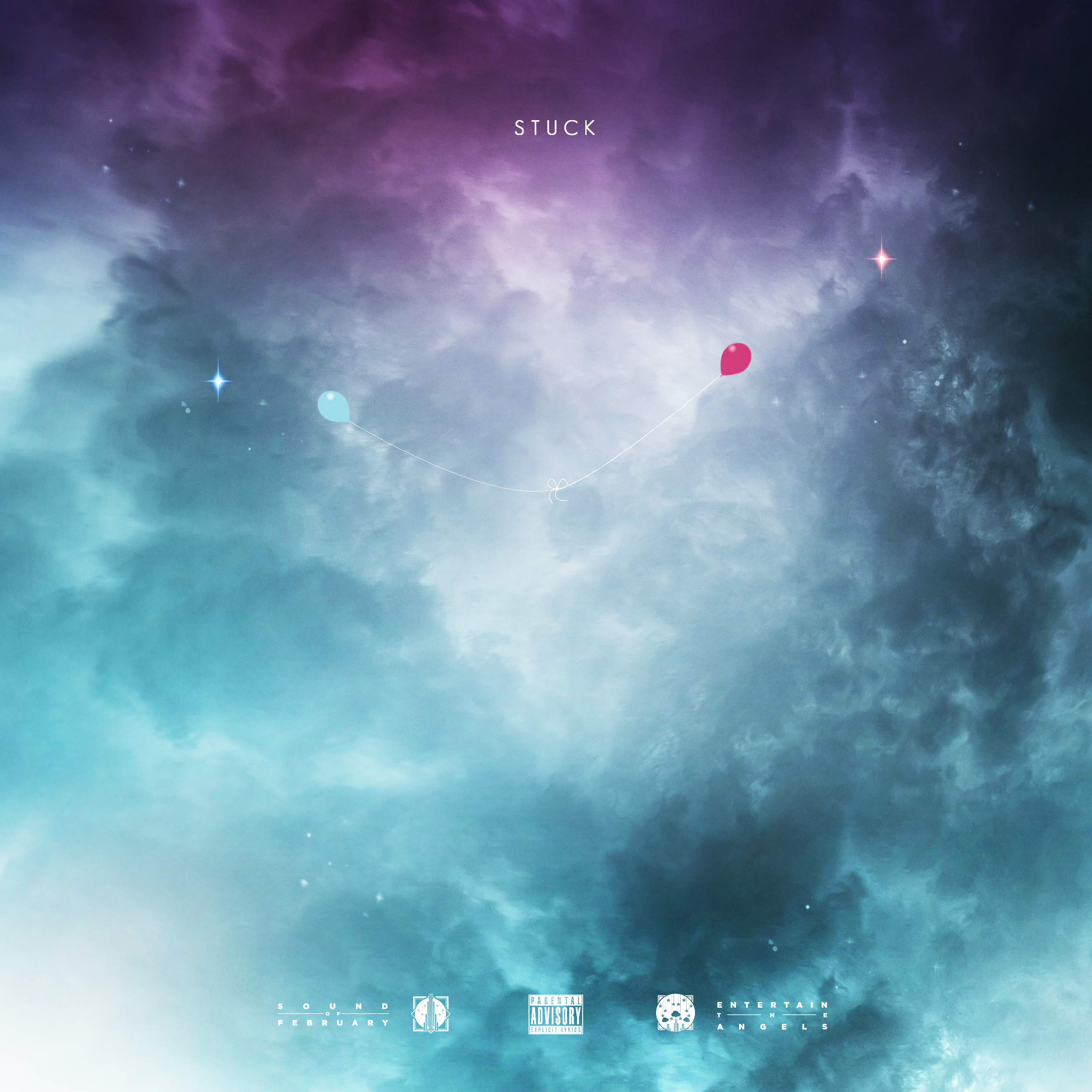 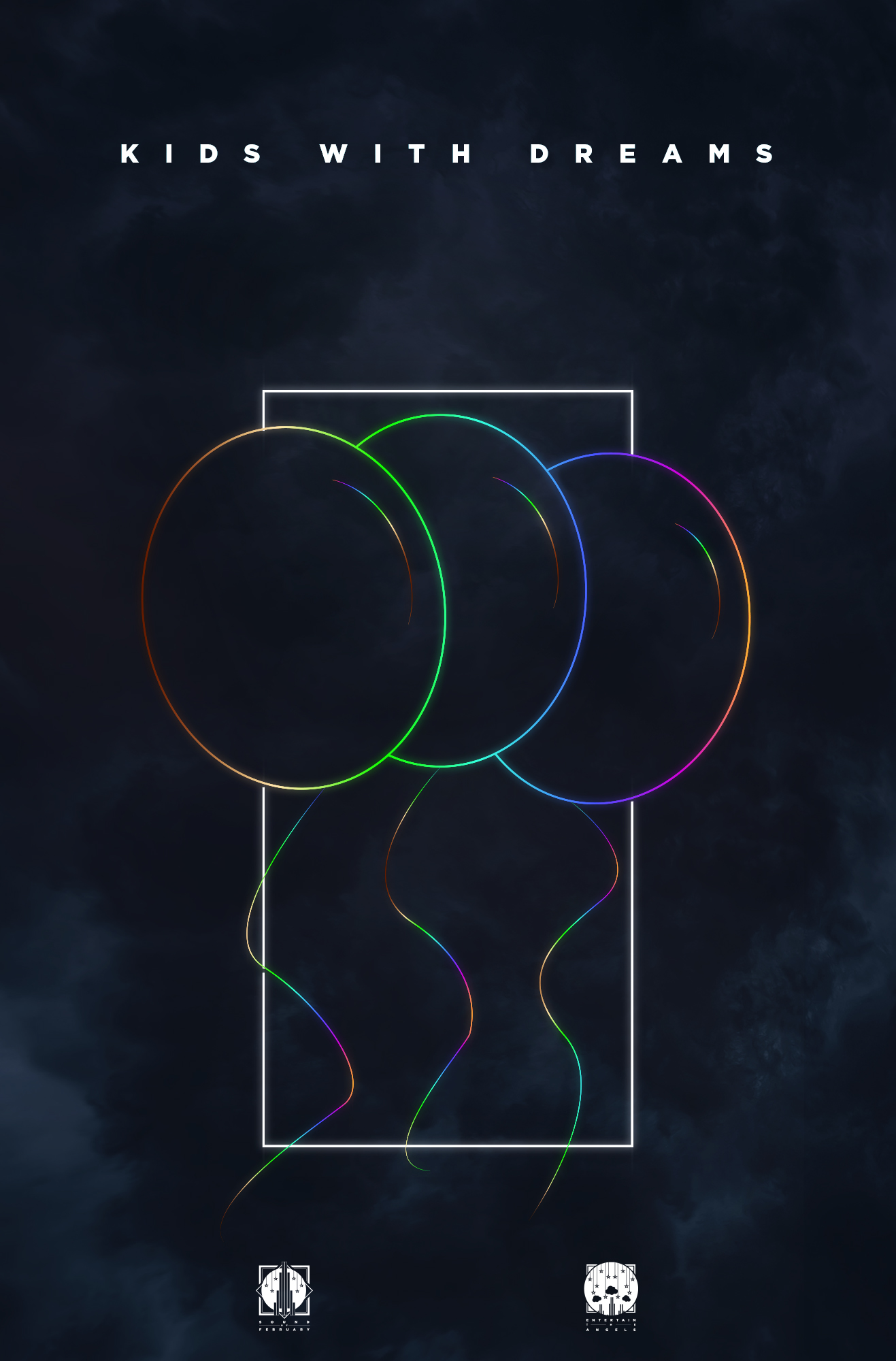