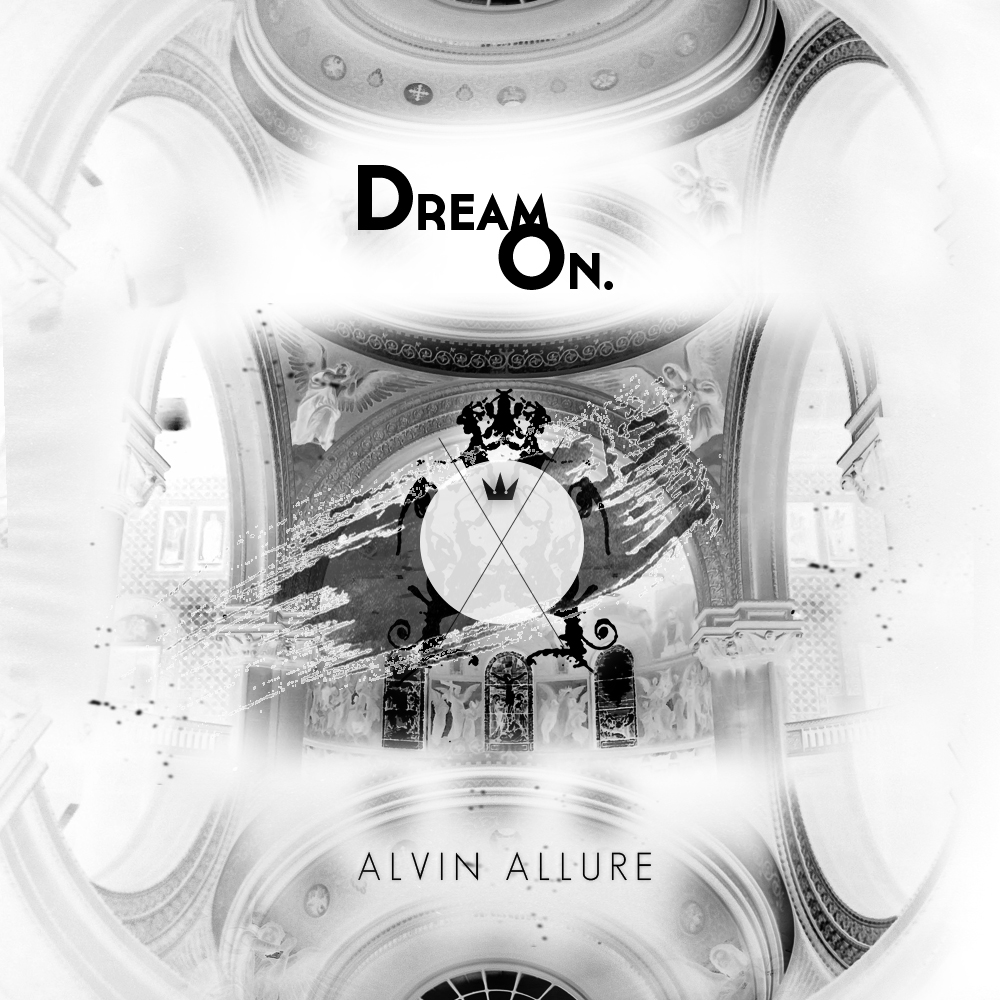 Here it is. The result of a year of work, conceptualizing, and creating…and another year of reflection on what was made. This album is an accurate snapshot of where my influences, my mindset, and my creative spirit was at the end of 2011/beginning of 2012, and serves as the launchpad for where I am now. Like my other works, I’ve taken an almost 100% hands-on role with this: designing all the artwork/single art/digital booklet, coming up with the art direction, mixing/mastering of the project, as well as getting the album sequencing/arrangement just right so that it told the story that I wanted it to. From the tragic story of Rose Gold to the soundscape of Swan Song, this album pushed my creative fortitude to the maximum at the time it was being made. This project wouldn’t have been possible without friends, family and a number of extremely talented individuals I’m proud to call collaborators (credits given in the digital booklet). It also wouldn’t be possible without YOU. I’m always striving to make the best possible product not only to better myself, but to also create something that you the listener will resonate with, support, and be proud of. So I hope you take a listen in the stream below or download the whole project in the link below that and let yourself get immersed in the sounds. Overdose on your wildest dreams. Dream On. – A. 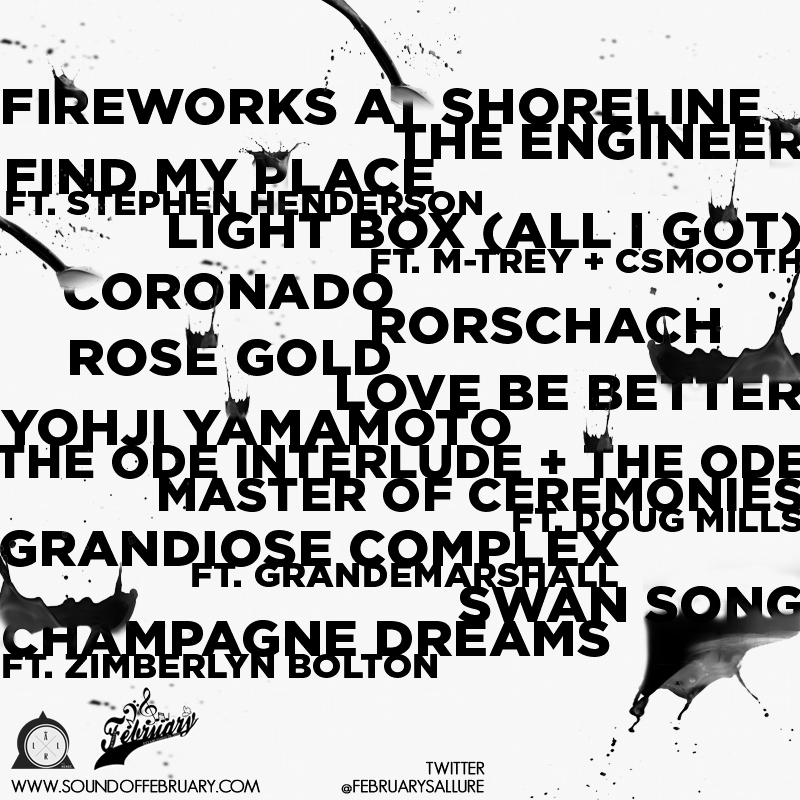 Almost 2 years in the making and we’re almost here. It’s crazy to think of. Been sitting on most of these records for the better part of a year just wondering if I’d ever let them see the light of day, but a great artist once said “The world loves a finished product more than they could ever love an unfinished masterpiece.” I had to finally move on to the next project and let this out, even though its not “perfect”…but I also realized that it doesn’t have to be to have an impact. It just has to resonate. I truly hope it does. Features common collaborators like Doug Mills, Drew Beat, and M-Trey, amazing artists such as Stephen Henderson and Grande Marshall and more.

Overdose on your wildest dreams. 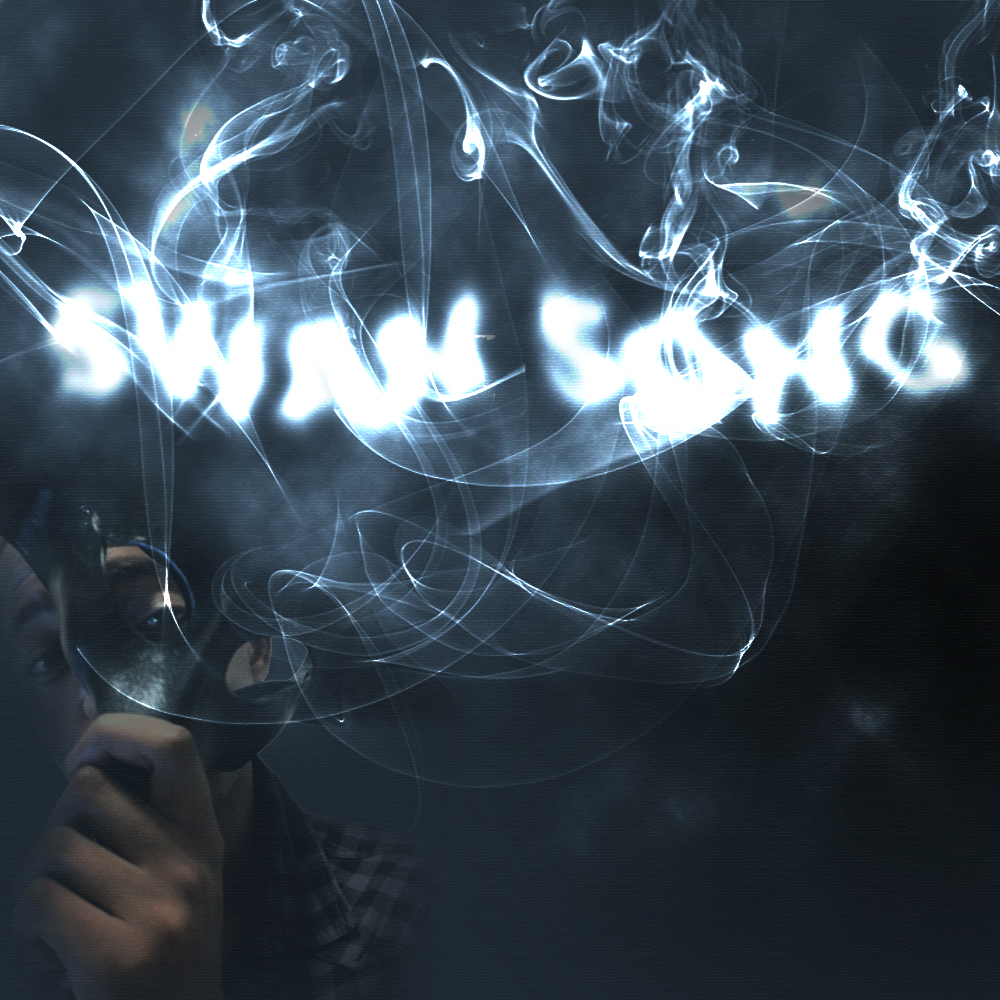 Here’s it is. The last chapter in the Dream On saga before the whole project drops on the 12th. Written, produced and recorded this one back in January 2012 I believe. Crazy how I planned to drop it on my birthday, but its dropping 10 months later. The delay was partly due to me waiting on a mix from a very esteemed industry engineer, but the timing just never worked out. Anyway, I feel like the time is right to let this one go here. This track is very honest…probably one of my realest records I’ve done up to this point, and I feel like I rapped my heart out here. So please check it out if you like it, and if you REALLY like it, check for the iTunes link below. All profits from iTunes purchases will go to the victims of the Sandy Hook School District shooting through the Western Connecticut United Way. 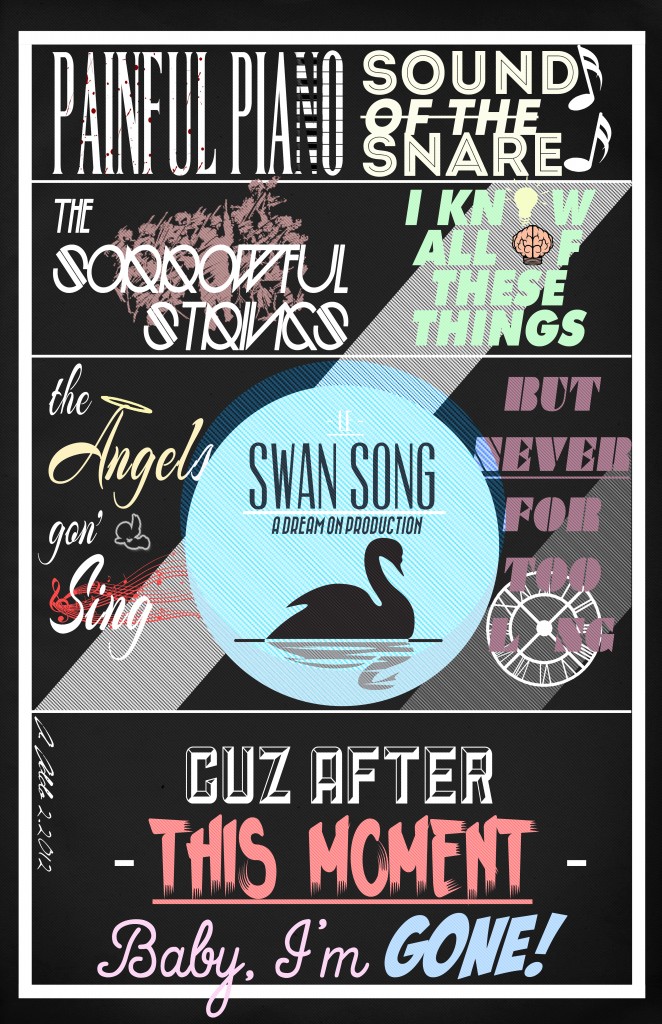 Swan Song. The last single to Dream On. December 2nd. See you then