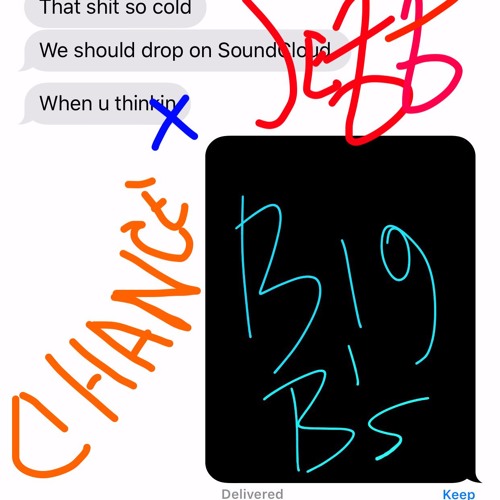 “The drop comes after the rapper proclaimed that the streaming platform, which reportedly only had enough funding for 50 more days, was “here to stay.” Chance announced earlier in the day that he had a “very fruitful call” with SoundCloud creator Alexander Ljung.

SoundCloud tweeted several messages of assurance to its users on Friday, writing, “your music isn’t going anywhere. Neither are we.”” – The FADER