Since the vivid days of Patrick’s childhood he was drawing or scribbling on something. In his teenage years circa early 90’s, he was introduced to Hip Hop culture and exclusively to one of its elements, graffiti. Graffiti remains a vital influence in his work. Hip Hop has influenced his art ever since he understood what it was about, movies like “Wild Style” and “Style Wars” turned him onto the Hip Hop movement in his earlier days. In 1994 he attended Pasadena High School Visual Arts and Design Academy where he learned and practiced his image making skills.
Patrick focuses on the phenomenology of his surroundings. He brings sublime beauty to things that aren’t thought of as conventionally beautiful. He uses subject matter such as everyday people that aren’t usually painted into the limelight and elements of the city that would be thought of as objects we take for granted. He uses these objects as communicative mediums. Patrick works with intellect and intuition in creating pieces of art that reflect and document situations that are ever present around him. Vitality and rhythm are the essence and energy in his artwork. 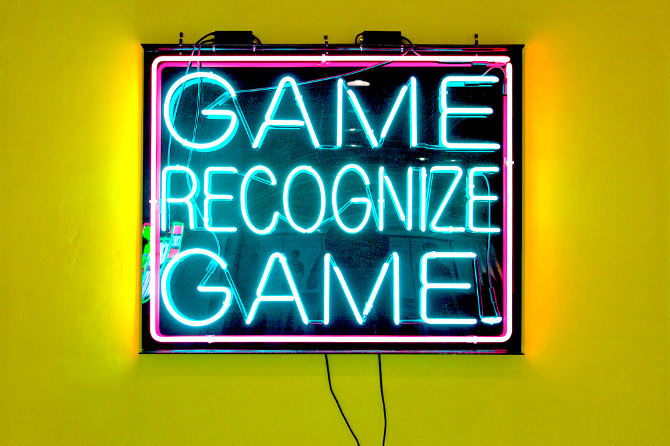 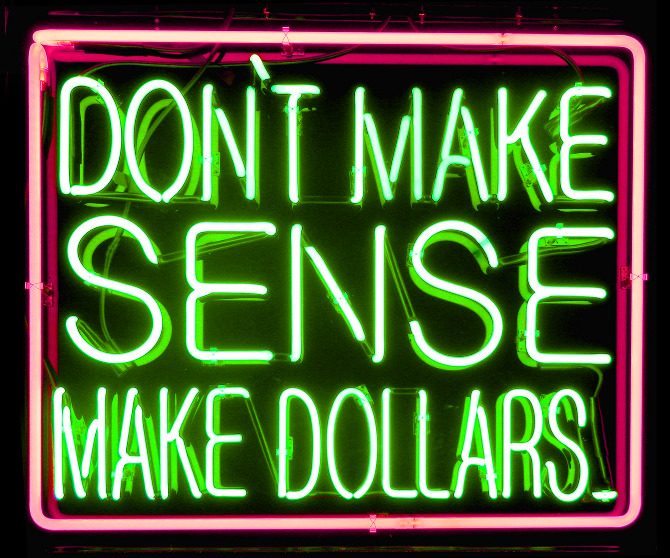 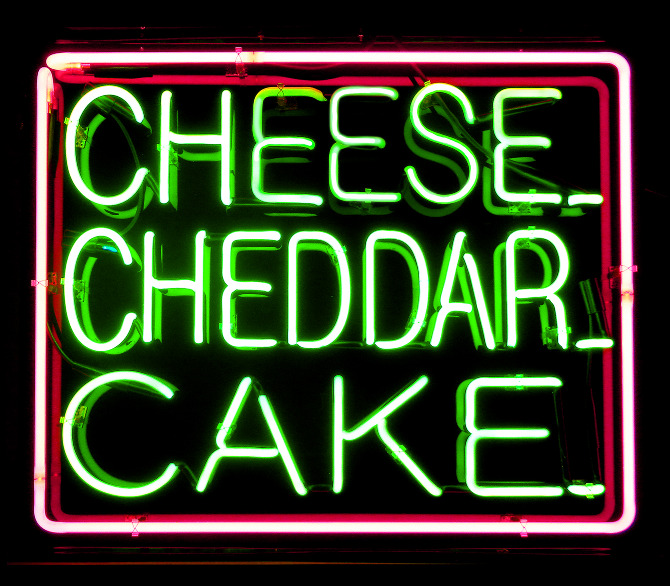 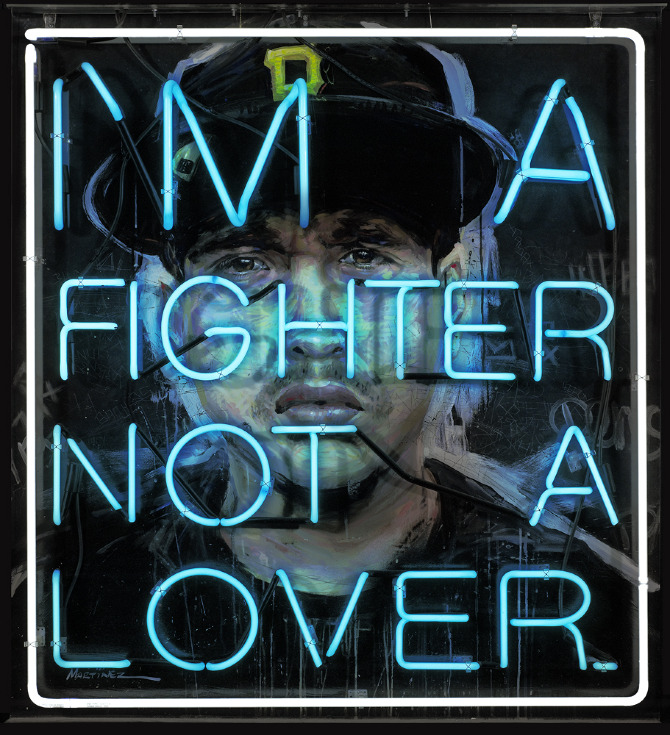 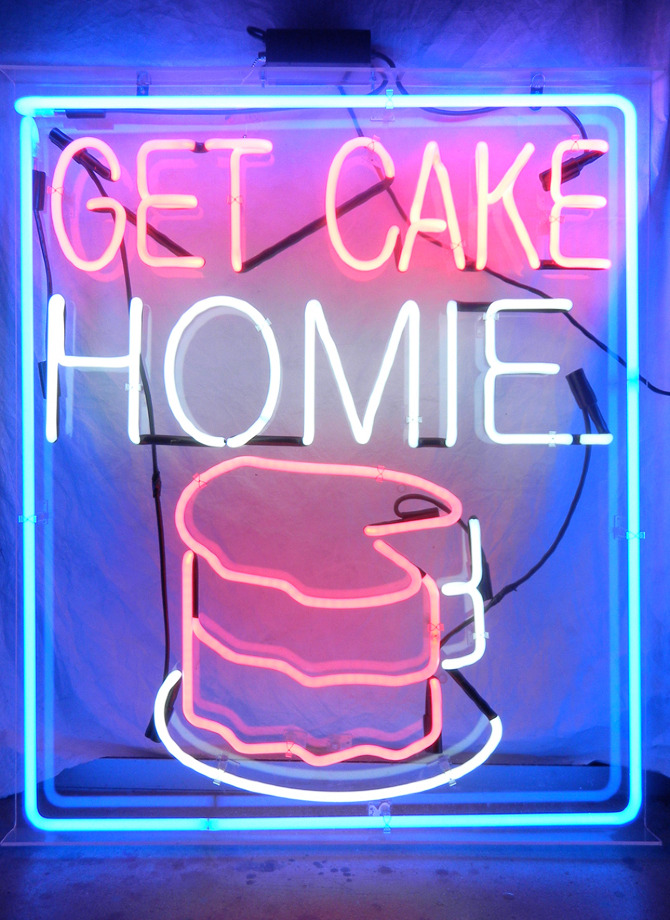 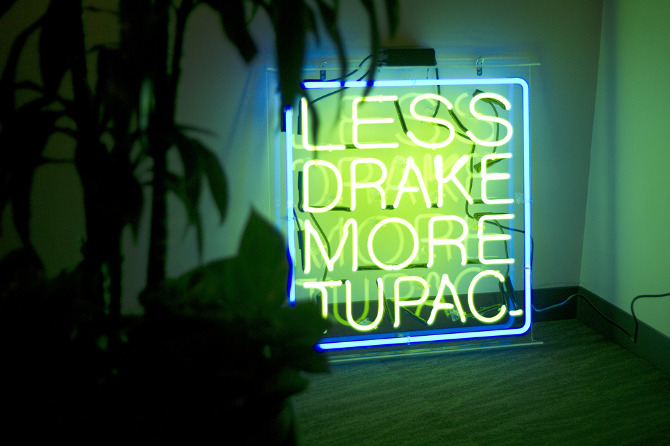 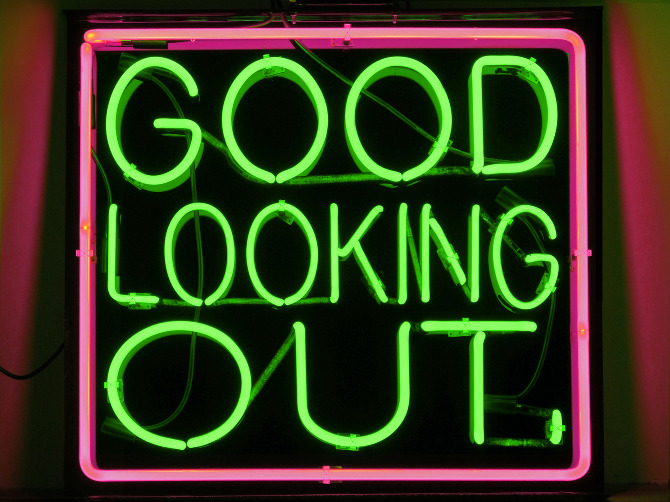 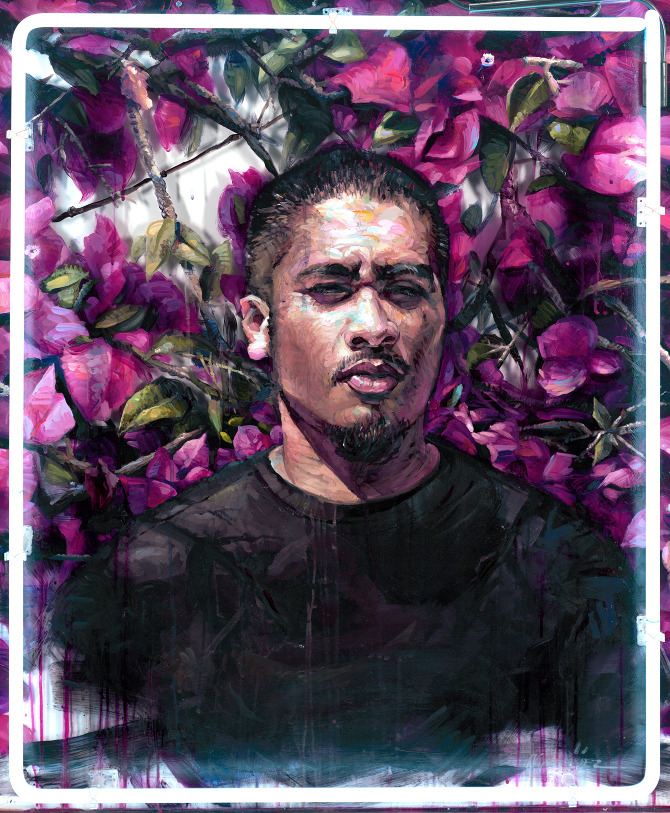 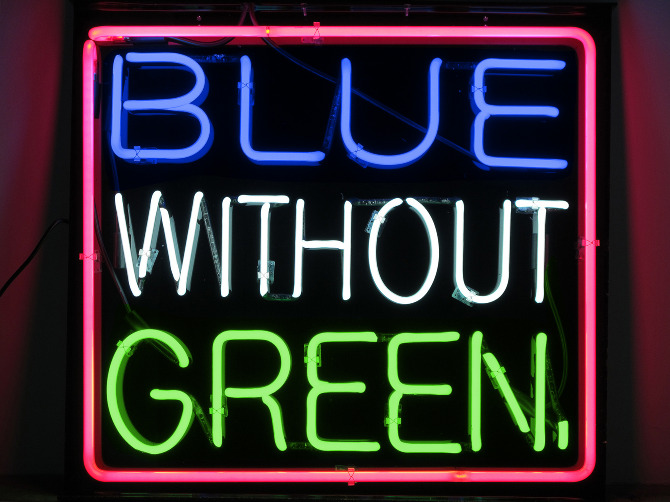