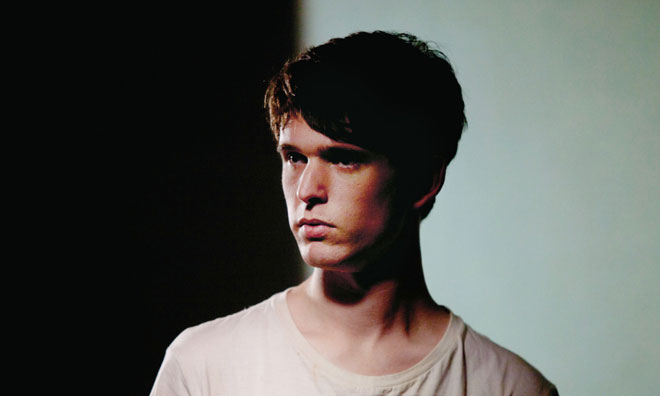 “James Blake has been a big fan of D’Angelo for a long time. To celebrate D’Angelo’s return, Blake played a remix of the R&B star’s Voodoo single “Left & Right” during a guest DJ set on BBC Radio 1 this weekend, as Disco Naïveté points out.

The remix came by way of Blake’s Harmonimix moniker, under which he has also reworked songs by Lil Wayne, Snoop Dogg, and Destiny’s Child. Blake mentioned that he is working on his next full-length, noting that it is “quite possible” it will be out by the end of 2012.” – Pitchfork