” The crew is still finishing with the remodel — including some last-minute modifications to the glass walls that surround the club’s above-bar stadium seating. We still got a glimpse at the bar (stocked with tons of HOV-approved Armand de Brignac Champagne), and a look at some of the private rooms — no sign of any nurseries for Blue Ivy just yet — including one room simply called the “Jay-Z room.” Which raises the question: If the guy owns the place, aren’t they all Jay-Z rooms? Take a look at the space, straight ahead.” 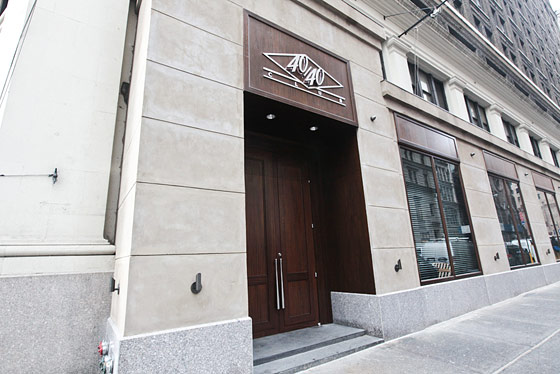 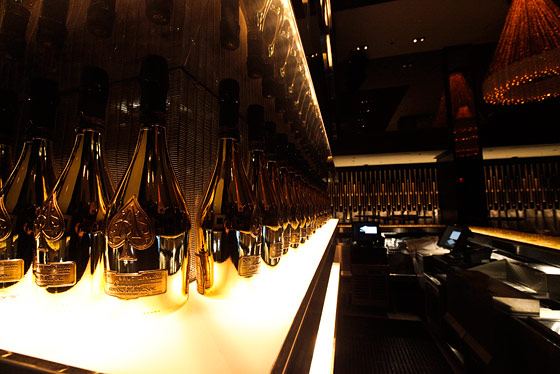 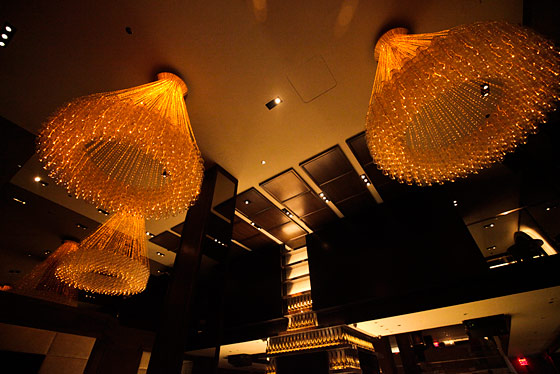 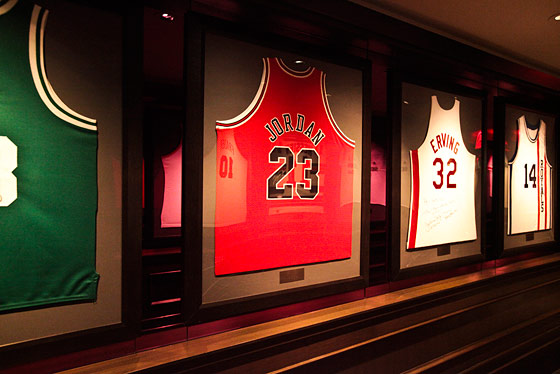 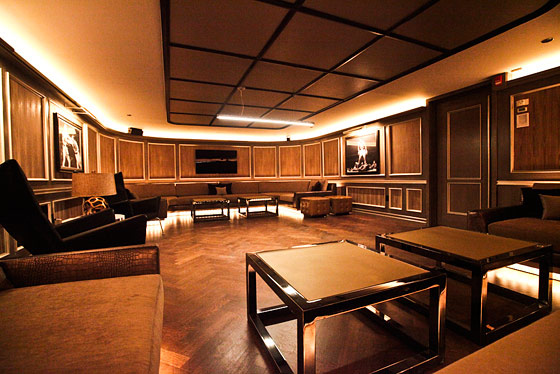 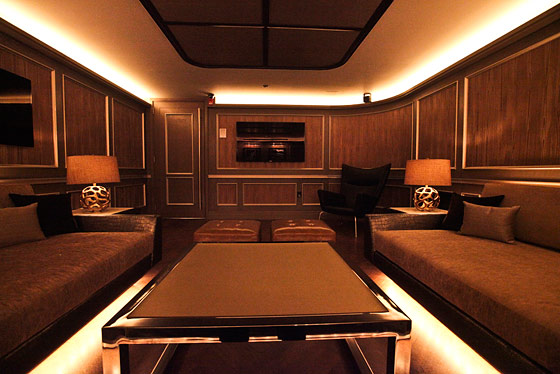 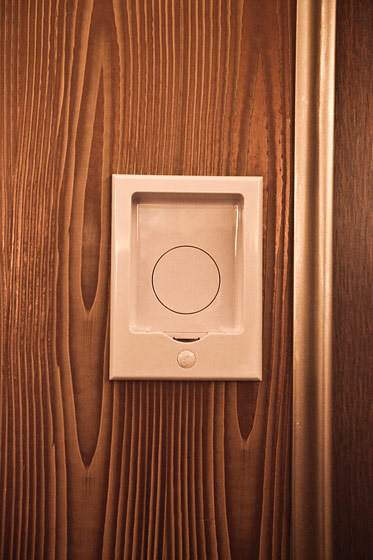 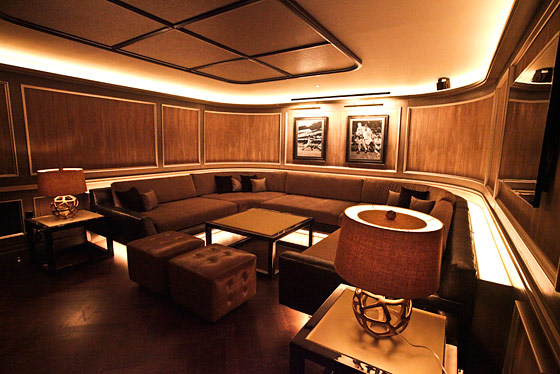 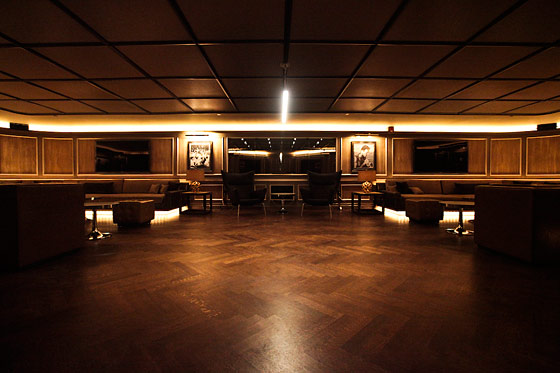 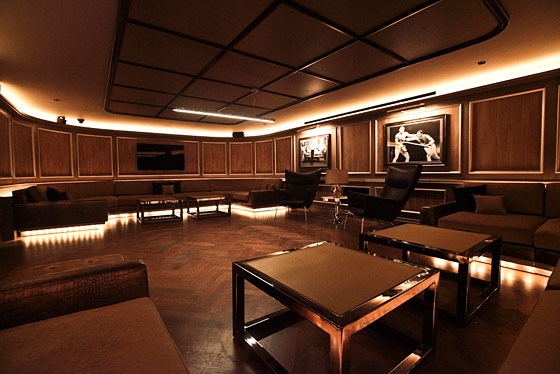 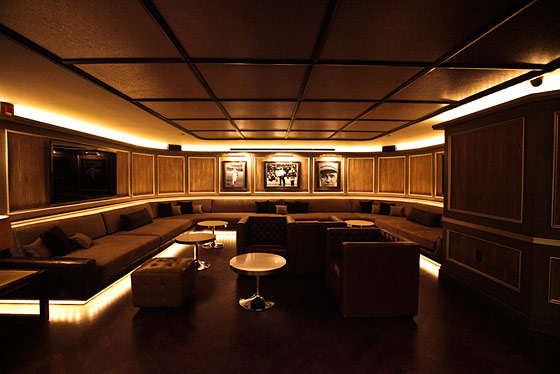