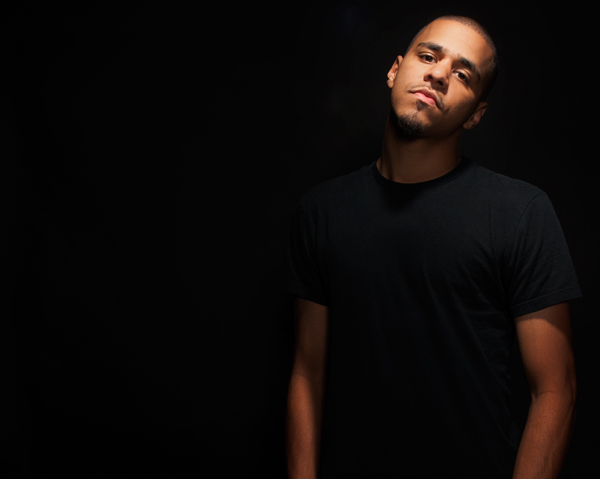 May or may not be on the album, but its up in the air at the moment. Speaking of the album…