“Blackness Does Not Beget Violence” 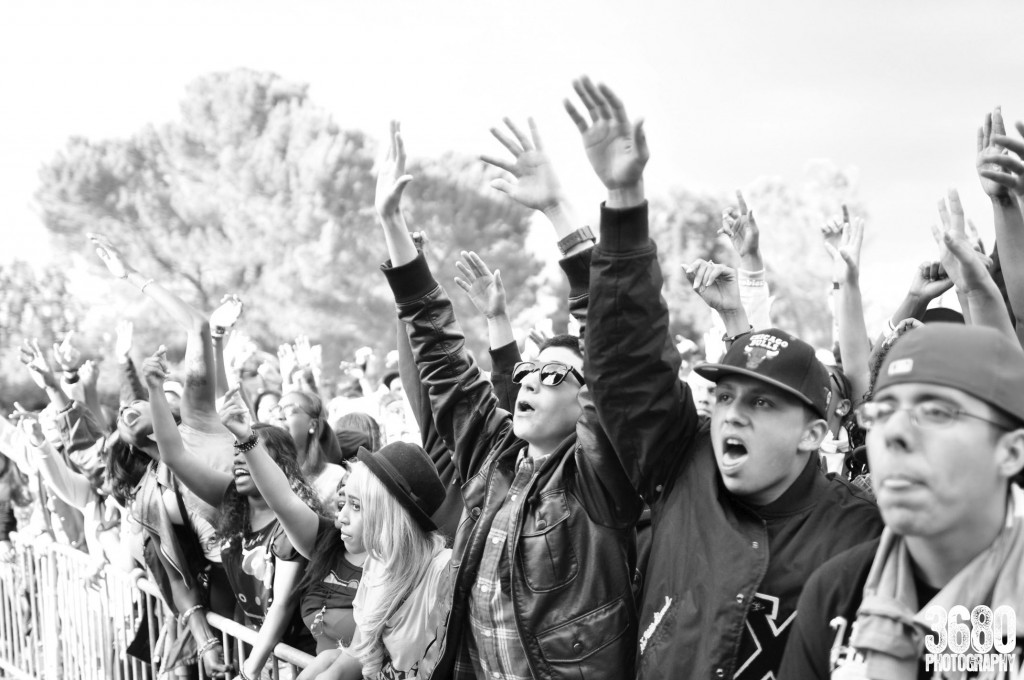 Article by Autumn Carter of the Stanford Review.

SoF NOTE: This is a different type of post for the site, but its necessary. This is the Stanford Review’s Editor’s note regarding Blackfest 2011 and racial attitudes. Seeing as how I was one of the people planning Blackfest (which was an extremely successful event) this year, and seeing as how another (uninformed) journalist linked back to this site in a different article that was implying racial ties to to the event in question, I feel it necessary to post this note from their editor. Thank you Autumn.

“This is the final issue of The Review this year. The outgoing Editor-in-Chief usually uses this space to reflect on the past volume of The Review.

Until recently, I was prepared to do the same. But instead, I will be using this final editor’s note to address a recent campus event that has left me feeling personally unsettled.”

(Read the rest after the jump)

“This past weekend, on May 14, members of the Stanford community received a text message from Stanford police informing them that gun shots were reported from Lagunita parking lot. I’m sure that my reaction was similar to most. I was shocked and a bit rattled.

Stanford is generally considered a “safe” campus. Several highly publicized incidents and attacks this year have highlighted that the campus is not immune to violence, but overall, true concern among students has seemed low.

And yes, though I have been concerned about campus safety since first arriving on this very open campus almost four year ago, I was still shocked by news of gunfire. But I was rattled for a different reason. I was rattled because I anticipated what would come next once news of the shots spread and people began talking.

A musical event called Blackfest was held at Roble Field on May 14. Blackfest features R&B and hip-hop artists, dance performances, and other performances, and the event is open to the public. It drew thousands of individuals from off campus. It drew a largely black crowd.

Honestly, Roble Field is right across the street from where the shots were fired, there were thousands of strangers on campus, and the shooting was highly unusual for campus. It seems reasonable to assume that the perpetrator was from off-campus and had likely attended Blackfest. And therefore, it was highly probable that he (or she) was black.

But regardless of whether the shooter was on campus for Blackfest or not, I anticipated and feared that the shooting would be linked to race in the absolute wrong way — in a way that suggested a causal relationship between the shooting and race. What I feared was that I would hear snippets like this: Well, what did you expect? Shooting is what happens when you allow blacks on campus. They will never get to have another black event here.

I am black. I have been firm and consistent in my assertions that my race is a part of who I am, but that it does not define my individual identity. I have asserted that I am an individual who, like all individuals, should be judged by my personal character and merit. This is my conception of identity and race, but I know that not everyone holds it and I know that not everyone at Stanford holds it. This was why I was rattled by the news.

The problem with suggesting that race and violence are causally linked is that it rejects the notion that individuals are rational beings each with their own volition. It suggests that an individual chooses to engage in violence because he is black, not that he chooses to do so of his own free will. The suggestion that race makes one predisposed to violence cuts the individual, his character, and his will out of the picture. The suggestion that his will has been co-opted by his race is wrong.

I trust that no one actually wants to suggest that one’s will can be co-opted by his race, but I am describing the leap that seems to have taken place in minds across campus. Moving from it is likely that the shooter was black to in order to prevent this from happening again, we need to ban black events is making the jump from correlation to causation when it comes to violence and race.

To prevent something, we must know the cause. If preventing gun violence on campus means restricting black events, then to me, the suggestion seems to be that blackness is the cause of the gun violence.

Individuals engage in violence. Races do not.

So as I prepare to leave The Farm, I want to close with a request: I want to see the dialogue about race broadened and elevated.

Over the last four years, I have witnessed discussions of restricted to and issues owned by certain groups. Some feel that they are not entitled to engage in the conversations by virtue of their own race, and the result has been a campus that alternates between tiptoeing around and stumbling through race. When they occur, I enjoy seeing and partaking in the frank discussions that are unhampered by feelings of entitlement on any side. There are many issues at Stanford that could benefit from an atmosphere like that, and I truly hope that one day this campus will have it.

Thank you for reading The Review this year. I appreciate your attention and thoughts, and I wish you all the very best as you continue here on The Farm and beyond.

(Spotted at the Stanford Review)