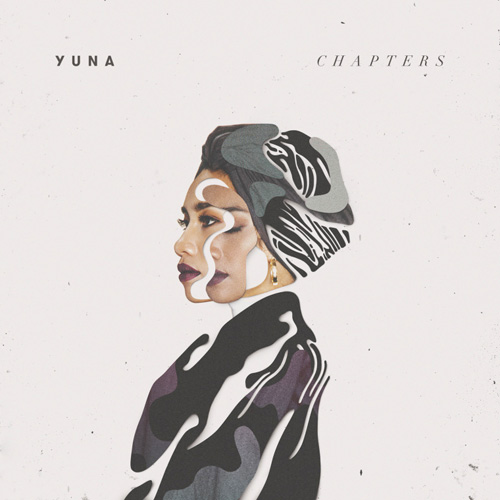 “I met up with [Usher] about a year ago and we did not talk about any collaborations. When I was recording my new album, I had this one song and I had an idea…We sent it over to him and we didn’t hear anything back for like two months…and then I got an e-mail from him and it was a recorded song of him on the song already, all mixed, all done.” – Yuna

This song will appear on Yuna’s upcoming album Chapters, which drops on March 20th. Check out the collaboration below.

Yuna’s album Nocturnal is set to arrive on October 29.

The song itself (which was produced by Pharrell) was posted yesterday; now peep the video for the FADER Label singer.