Kid Cudi – Going To The Ceremony 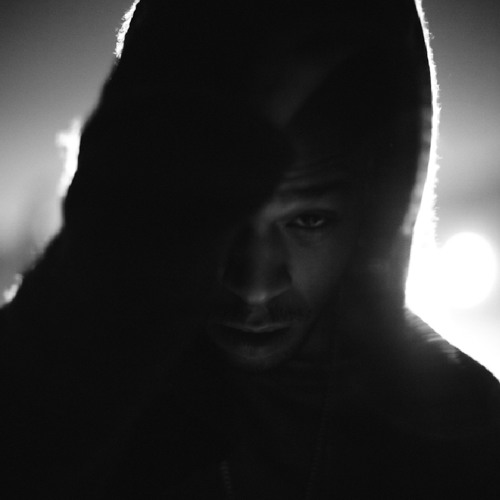 Produced By WZRD. Cud just dropped this out the blue. Not mad at that. 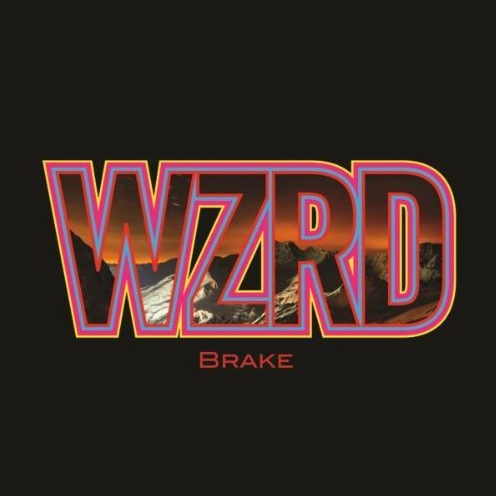 Finally we have the whole song instead of the snippet. Salute to Mr. Mescudi. The second single from Cudi & Dot Da Genius off their forthcoming album WZRD dropping February 28th.

Kid Cudi is set to drop his next album with longtime producer Dot Da Genius in the near future under the band name WZRD. For now, they are releasing the two singles “Teleport 2 Me, Jamie” and “Brake” on Jan. 31st to promote the album.