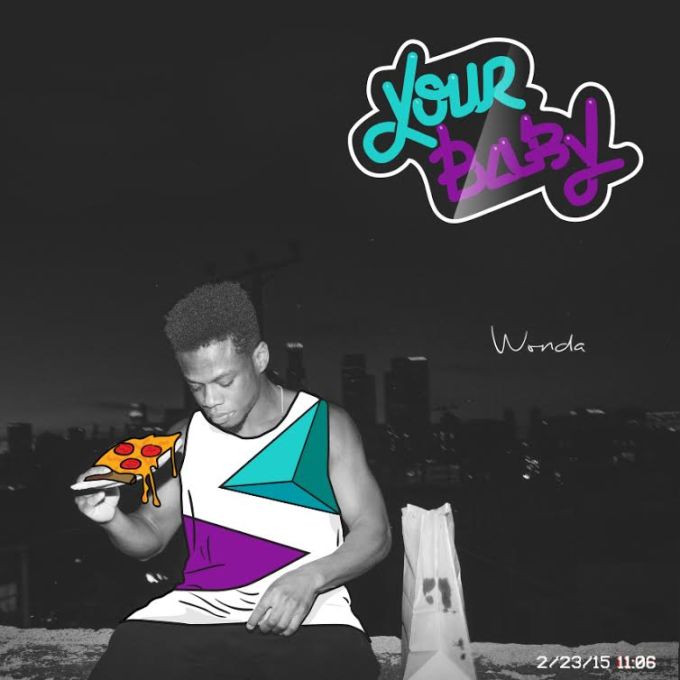 “I came to the realization that no matter who you are with at the current moment in your life, it is always someone else’s baby,” Wonda told Complex over email. “Even if you are in a committed relationship of some sorts, there’s still always someone else out there who thinks of the person you’re with as their baby. So in between that and the fact that rappers are always trying to point out that they fucked someone’s bitchh, I thought hey…in reality, everybody is fucking someone’s bitch. Bitch feels kinda harsh though, so BABY it is.” – Wonda

Produced by Casper and B. 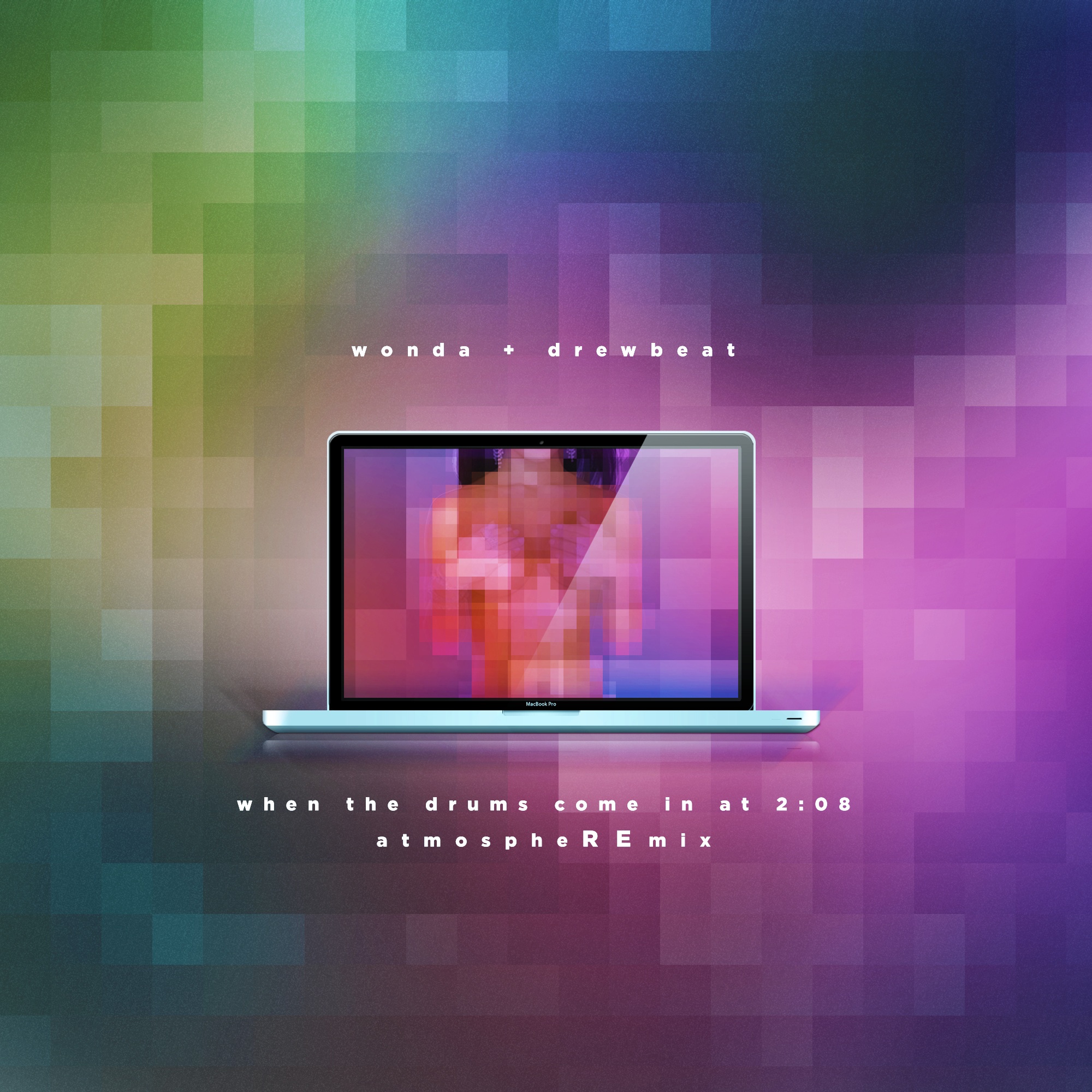 Beat by Drew Beat. Vocals by Wonda. Artwork by me (Alvin Allure).

Part of the homie’s Do Not Distribute series.

Wonda – Never F*ck Nobody Without Telling Me

Part of Wonda’s Do Not Distribute weekly series.

“I’m a fan of combining samples in unique ways so when the opportunity came to combine an old school Brandy sample from her breakout hit “Sitting Up In My Room” with a bold line from Kanye’s “No Church In The Wild”, I could not resist.” – Wonda

Wonda – Center Of My Attention

Wonda’s new project is due out later this summer, but you won’t have to wait long for new music. Until the project drops, Wonda will be dropping a new track every Wednesday in a series he’s calling Do Not Distribute.