Ty’s Beach House 3 is in the works and on the way. Till then, we’ve got this DJ Mustard produced cut to hold us over. 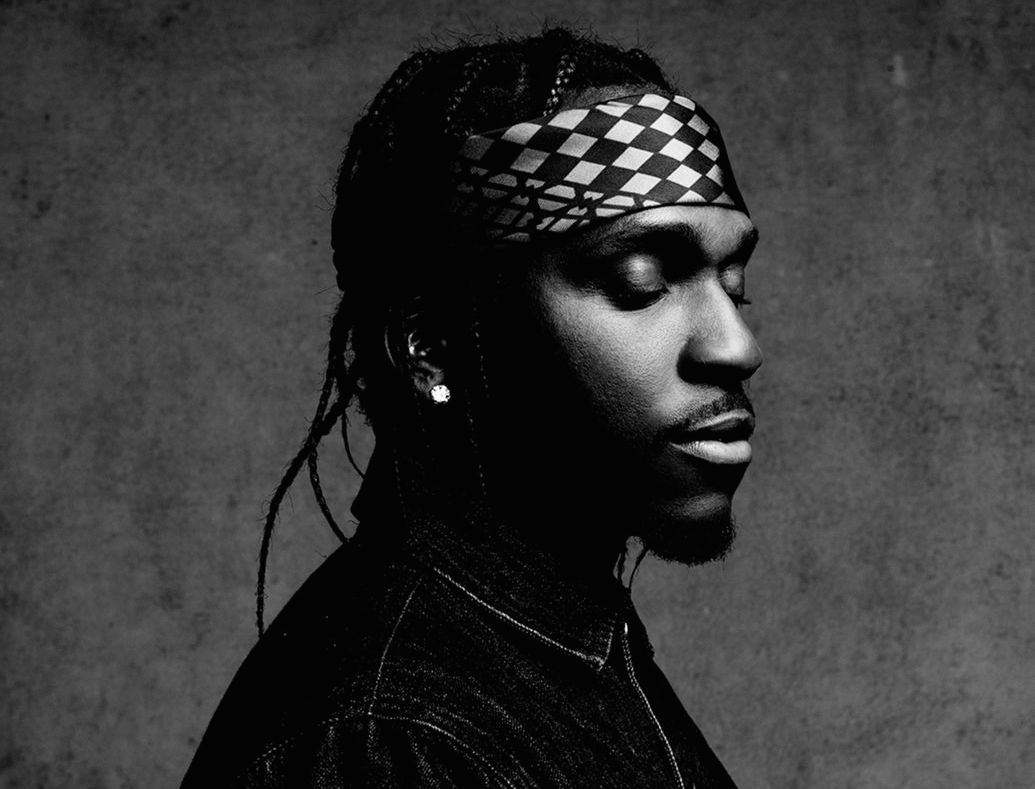 Push has been on a roll as of late. The Virginia native is gearing up to release his King Push LP sometime this fall, and this record, along with previous offerings (“Drug Dealers Anonymous” and “HGTV Freestyle”) is just a taste of what’s to come.

Chi Town’s own took to Jimmy Fallon’s stage to debut a new version of his Coloring Book song, “Blessings”.

DJ Mustard’s newest addition to his 10 Summers Records imprint drops the video to her Ty Dolla $ign assisted cut “She Don’t”, which premiered not too long ago on OVO Sound Radio. Her EP called Time, is out now.

As you may have heard from Kim K’s tweet, G.O.O.D Fridays are back. The first drop from the series (and likely first offering from SWISH since “All Day”) features Ty Dolla Sign on background and additional vocals, and is a welcome return to what fans may call the “old Kanye”. There’s also a preview of another record “No More Parties in LA” at the end of this record, which features Kendrick Lamar. Check it out at Kanye’s site.