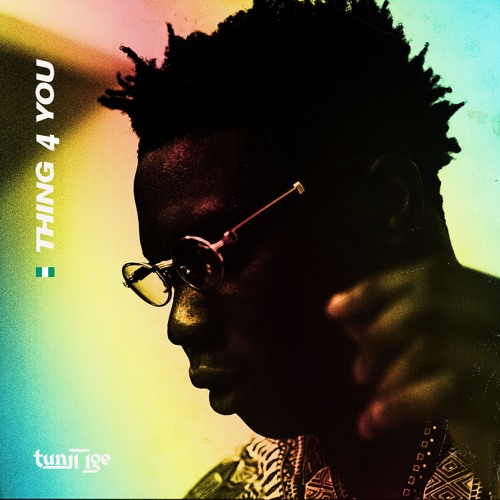 Tunji Ige is back with his newest song since 2016’s EP Missed Calls. Maybe there’s a new project on the way? Hope so, but let this track bless your ears in the meantime.

Tunji ends his 6 month hiatus with new visuals and sounds to enjoy. 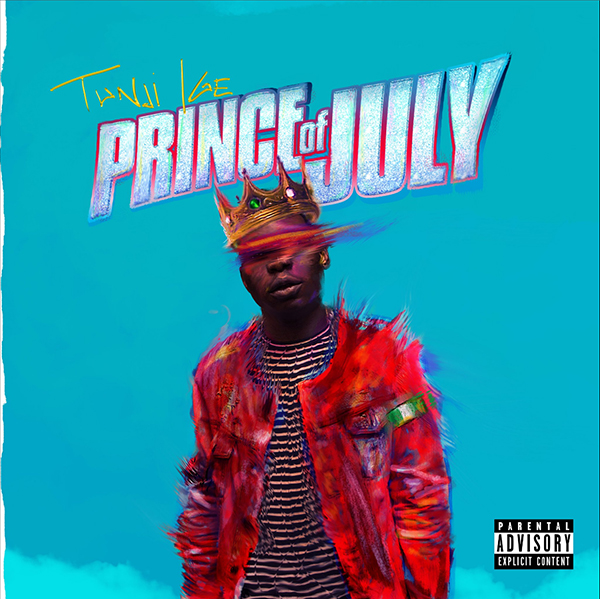 “I made music I would like to listen to for my 21st…Hope you enjoy. Hard music for hard times.”

Another stunning visual from the BrainBandits MC.