Directed by Abel Tesfaye (The Weeknd). Trilogy is in stores on November 13th. 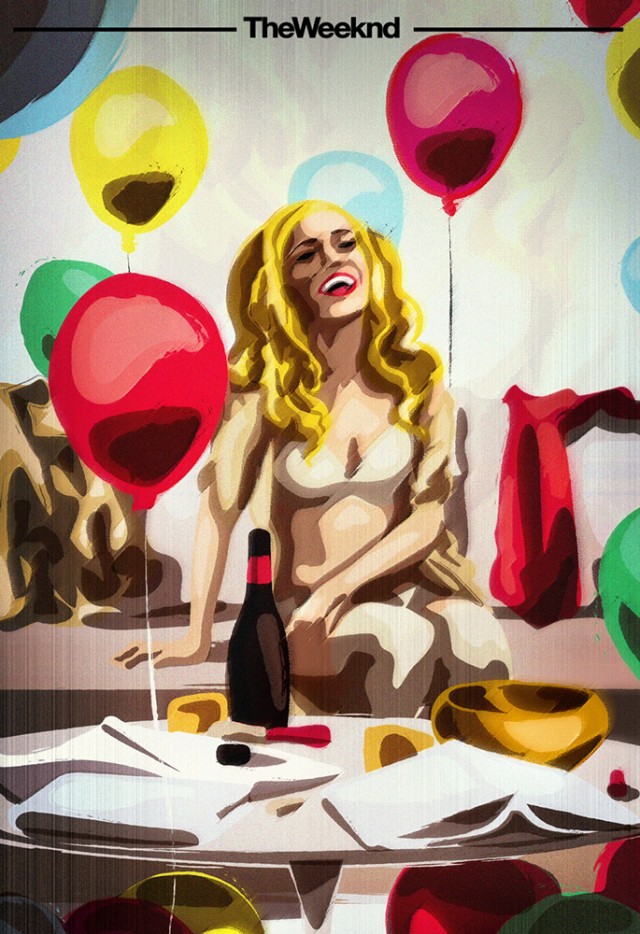 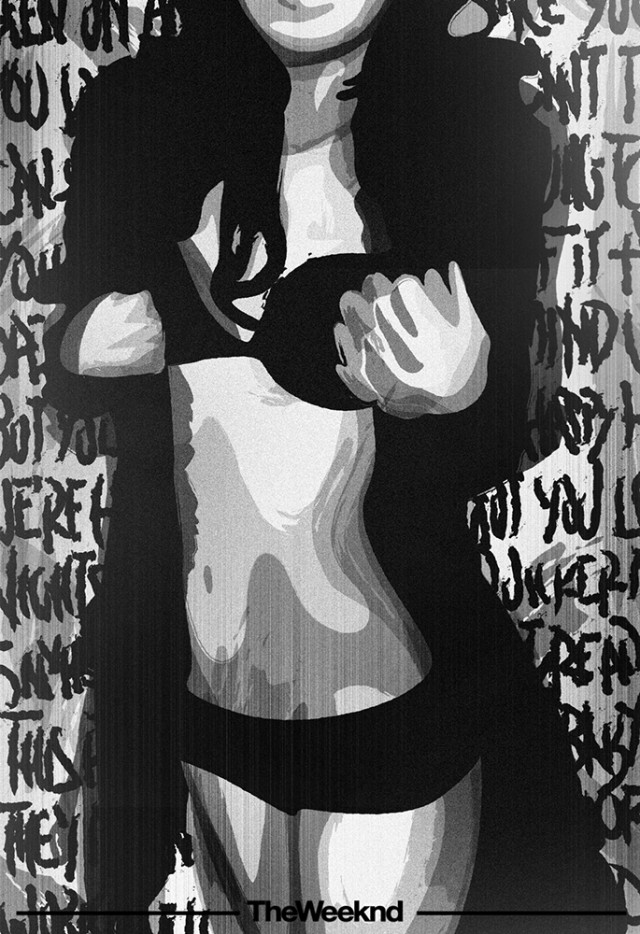 …and a snippet/preview of what seems to be Til The Dawn. AYE. Dopeness. Trilogy drops Nov 13th