Trigga dropped a new EP out of nowhere last night because that’s the new thing to do in music. Press play and enjoy.

Also, to go along with the surprise EP, Songz released a documentary titled Trigga Reloaded: The Intermission. He wrote, “a lot has happened in a year and after most recently completing two mega tours from the US to Europe, I felt re-energized by the love and wanted to share this glimpse of the journey while giving my fans some new music with “Intermission”. The love I’ve received is beyond belief, I’ve attempted to reciprocate it by sharing this vulnerable yet genuine piece.” 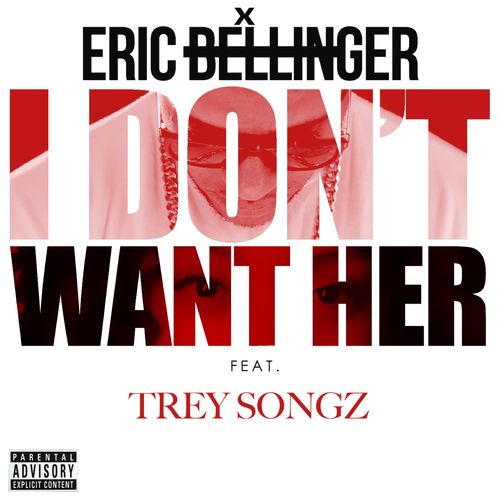 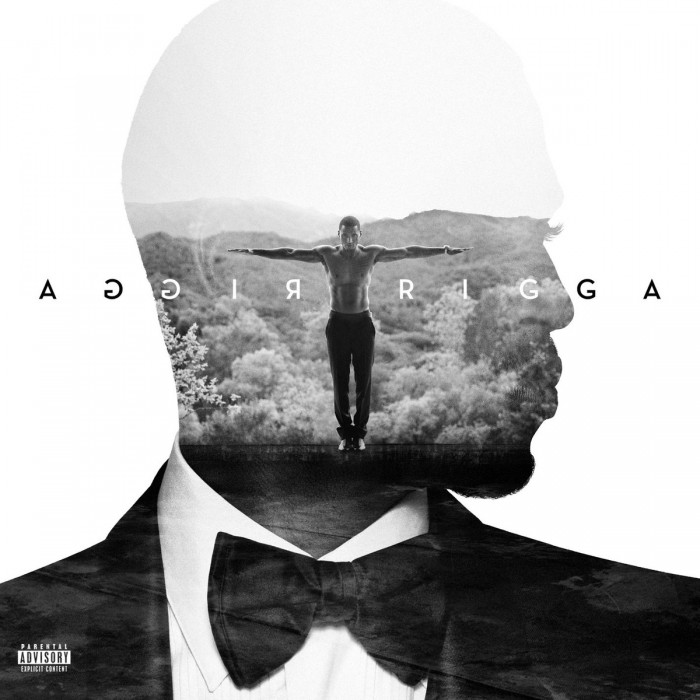 Trey back. Mustard on the beat.