Miguel’s been hitting us with some covers over his IG lately, but its good to hear some fresh new material from him. Check the video above, directed by veteran Director X. 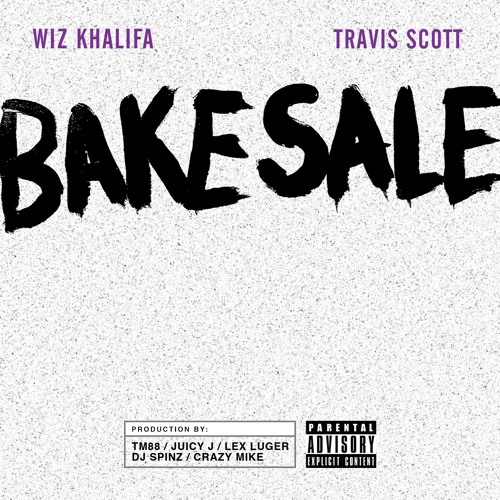 The people had been waiting on this one for a while, and they’ve finally gotten it.

This unfinished remix of Kanye’s Yeezus standout song “Black Skinhead” surfaced today featuring new production, Travis Scott-backed adlibs, and an interpolation of Tears for Fears’s “Everybody Wants to Rule the World” that came together in an interesting way. I would’ve liked to see what the finished product would have sounded like. Check out the leak below.