The Weeknd & Kendrick Lamar – Pray For Me

This TDE-helmed Black Panther soundtrack is sounding more and more perfect every day. This new offering has Kendrick linking with The Weeknd on their first collaboration since “Sidewalks” from Abel’s Starboy album. 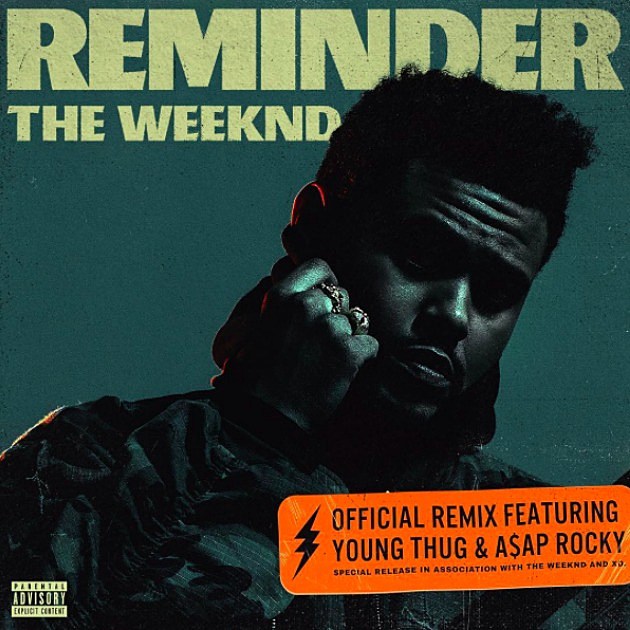 After teasing it on his Instagram page all week, Abel made good on his promise and dropped the full remix of the Starboy standout track. The Weeknd will be embarking on the second leg of his Legend of the Fall Tour in September.

French Montana Ft. The Weeknd, Max B – A Lie (Video)

French is links back up with Abel for another summer hit, but decides to share some of the shine with the WaveGod himself. French’s new album Jungle Rules is out now.

The Weeknd Ft. Daft Punk – I Feel It Coming (Video)

Retro visuals, space, and medusa motifs make up the newest video from The Weeknd’s Starboy album. Peep the Daft Punk cameo at the end too.

Directed by Warren Fu
Produced by Raffi Adlan
For Partizan

The Weeknd takes to the Hollywood Hills with a star-studded line up for the newest video from his Starboy album. See who all you can spot in the video above.