Premiered today via HotNewHipHop: “Lupe Fiasco dropped one of his best albums yet earlier this year with the ambitious Tetsuo & Youth. If you checked the credits you’d see that up-and-coming vocalist, PJ, contributed some backing vocals to one of the LP’s strongest tracks, “Deliver”. She also showed up on the rapper’s 2014 record, “Mazinger,” but this time it’s Lupe’s turn to take the feature credit, assisting the singer on her new single, “Say”.

With a crispy groove from Key Wane, PJ exhibits her strong personality and songwriting ability, cramming some unshakable melodies into a low-key ballad. Fiasco stops by for a memorable 16, but it’s still PJ’s show. Look out for her upcoming project, Rare, coming soon.”

Lupe Fiasco Ft. Ty Dolla Sign – Next To It 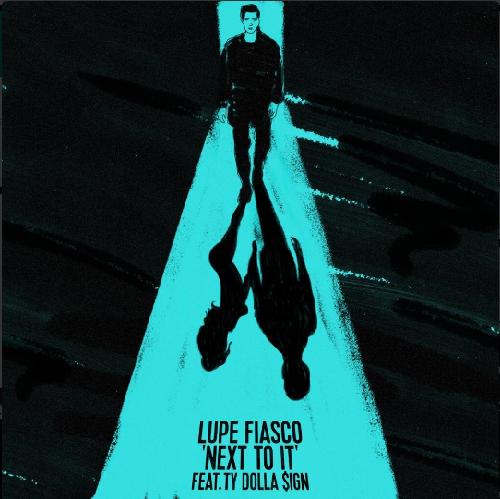 The next single from Lu’s upcoming LP, Tetsuo & Youth 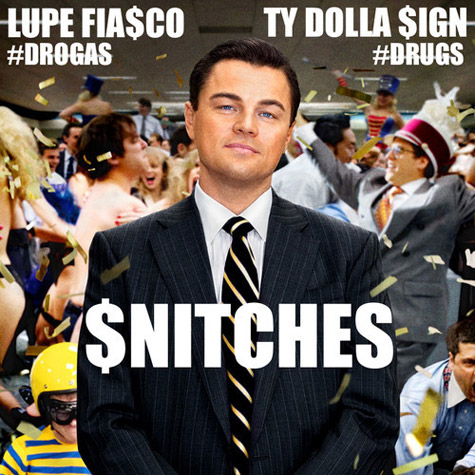