The Mob and Skrillex take on the Dominican Republic.

A$AP Rocky talks New Orleans influences, growing up in Harlem and making himself immortal as he decodes “Long.Live.A$AP”, the debut track from his first commercially released album of the same name.

The last bonus Live.Love.A$AP cut finally surfaces, and its one of my most anticipated tracks. Florence’s voice and vibe is one of the best out at the moment and it forms an unlikely, yet interesting mix with Rocky’s raps. 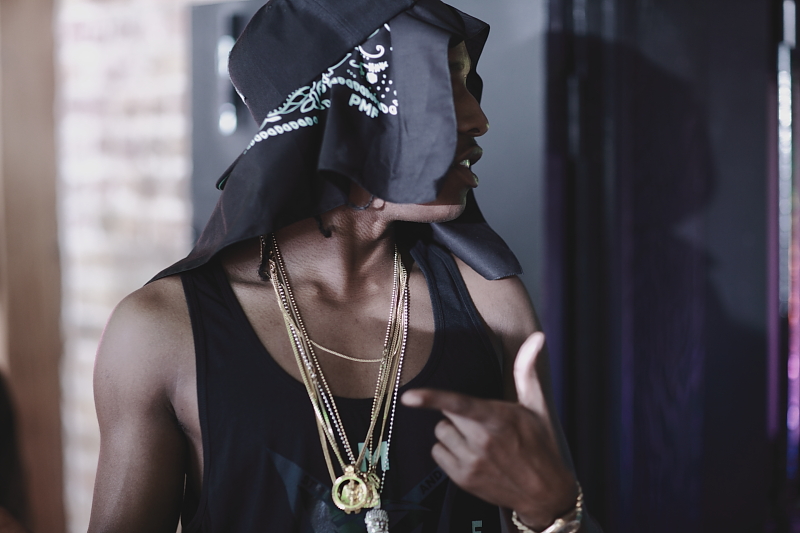