JT fans that have been waiting for new sounds since 2013 have finally gotten their fix. This single is from the upcoming Dreamworks animation film Trolls, in which Justin will be voicing a character named Branch, along with executive producing the soundtrack. 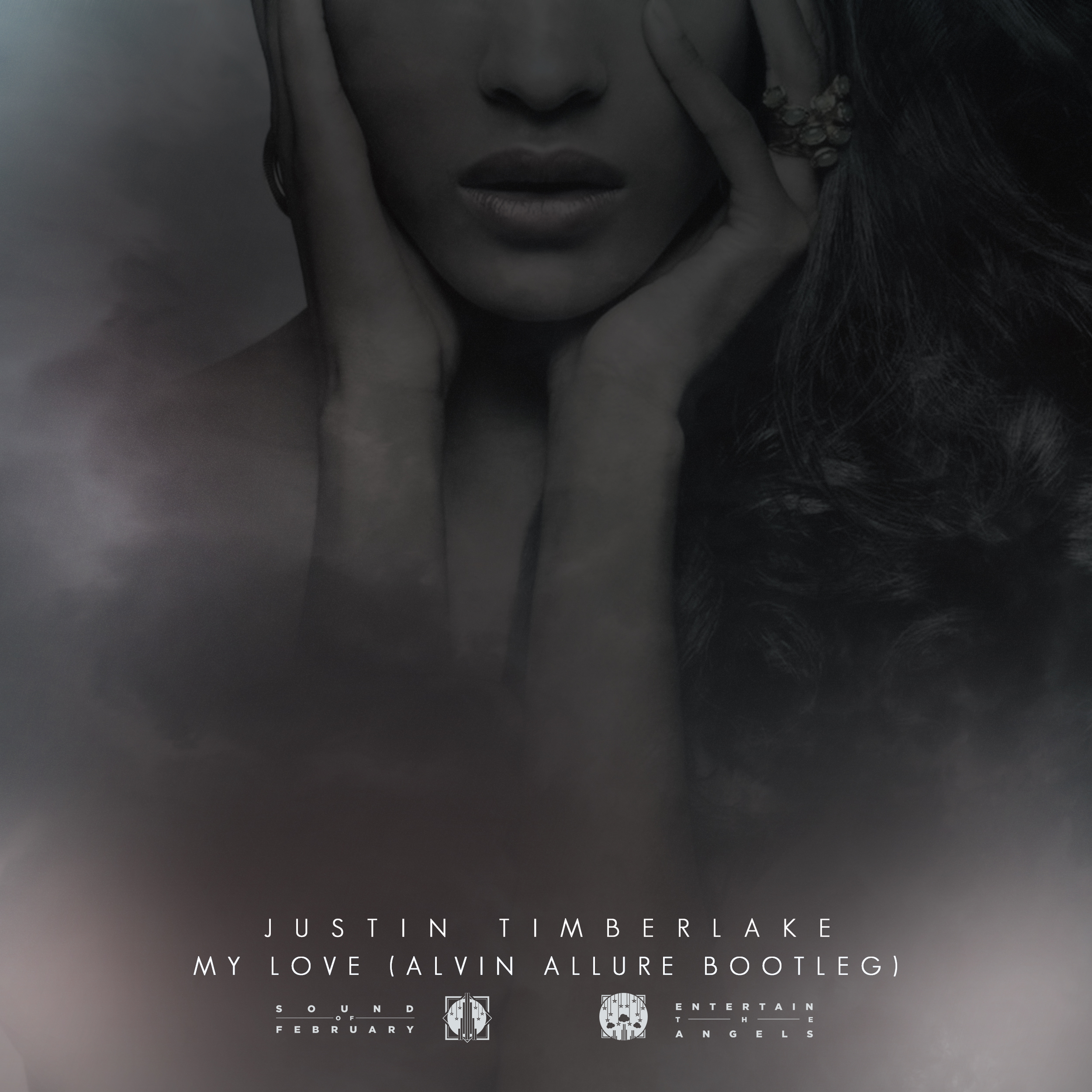 Decided to celebrate my birthday by sharing a new remix. Hope it jumpstarts the Valentine’s Day vibes.