Khaled and Asahd are back with another hit for the summer, just as Shining hit #1 on urban radio.

Bieberveli is currently riding a wave of a successful comeback and acclaimed album release with Purpose, and now he’s following it up by releasing a choreographed video for every song on the album in a package called “Purpose: The Movement”. Check out his Big Sean-assisted video above. 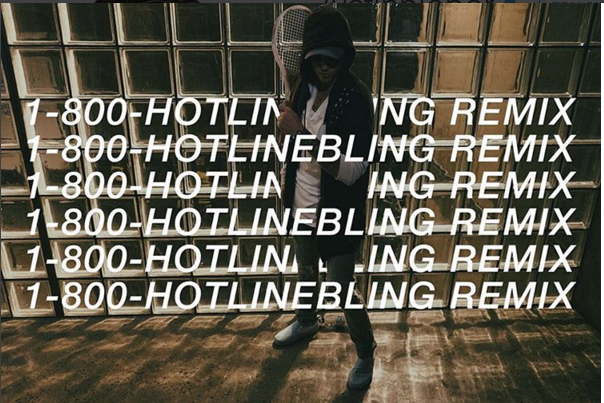 You can listen to the audio recording of the song below, which Bieber is letting fans hear when they call the hotline number that he tweeted out. If you want to hear the HQ version, just call him on his cell phone (231-377-1113).

As JB’s upcoming album Purpose inches closer and closer to release, we get another taste of what the album has to offer. This one is produced by Skrillex and Blood, and features The Ladies of ReQuest & The Royal Family Dance Crews throughout the video.

Justin Bieber – What Do You Mean? (Video)

The Biebs is back with his first solo track in two years. The video takes a cinematic approach with John Leguizamo starring alongside Justin.