“After holding court on his Twitter account with fans and haters alike, one of his followers inquired about “Dead Presidents 3″ being released. Jay-Z gave the cue for Just Blaze or Young Guru to deliver the third installment of the Dead Presidents song series and here you go. Ask and you shall receive.” – DDotOmen 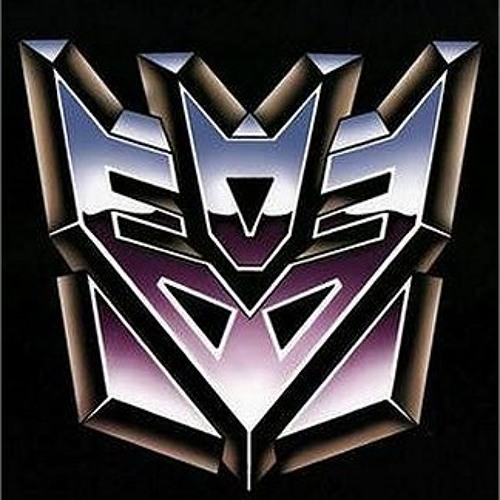