Fetty had a breakout year in 2015, and he’s aiming to keep that momentum going in the new year.

Fetty Wap – In My Ways Fetty isn’t letting that motorcycle accident slow him down at all. After dropping a collaborative mixtape with French Montana called Coke Zoo, Wap decided to liberate this new single track produced by Peoples and Shy. 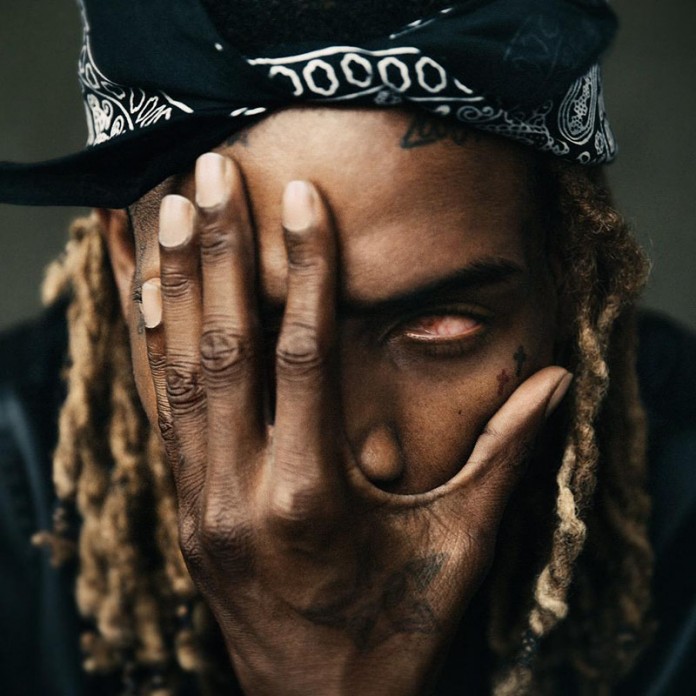 The Wap has dropped. Stream the LP below (courtesy of the good people over at NPR) and/or pre-order it here.

ZooWap lets one last single loose before his self-titled debut album drops on Friday via 300 Entertainment.

Fetty isn’t stopping with his onslaught of new sounds. Still no word of an album drop, but these singles should hold people over.