Get a look at the real when HBO and Dreamville drop the 1st installment of the documentary series for J. Cole’s latest album 4 Your Eyez Only. This docu-series is the follow up to the similar series for the 2014 Forest Hills Drive album, and if this is anything like that was, you’ll be in for a treat.

HBO and Dreamville announced a 5 part docu-series covering the creation of the 2014 Forest Hills Drive album, and the aftermath leading up to a concert film on January 9th on HBO. Check out episode 1 above, and hit “Read More” for episode 2.

END_OF_DOCUMENT_TOKEN_TO_BE_REPLACED

The 9 track project features Cole, and his roster of artists including Bas, Omen, Cozz, and 2 new signees – and is available now on Apple Music. 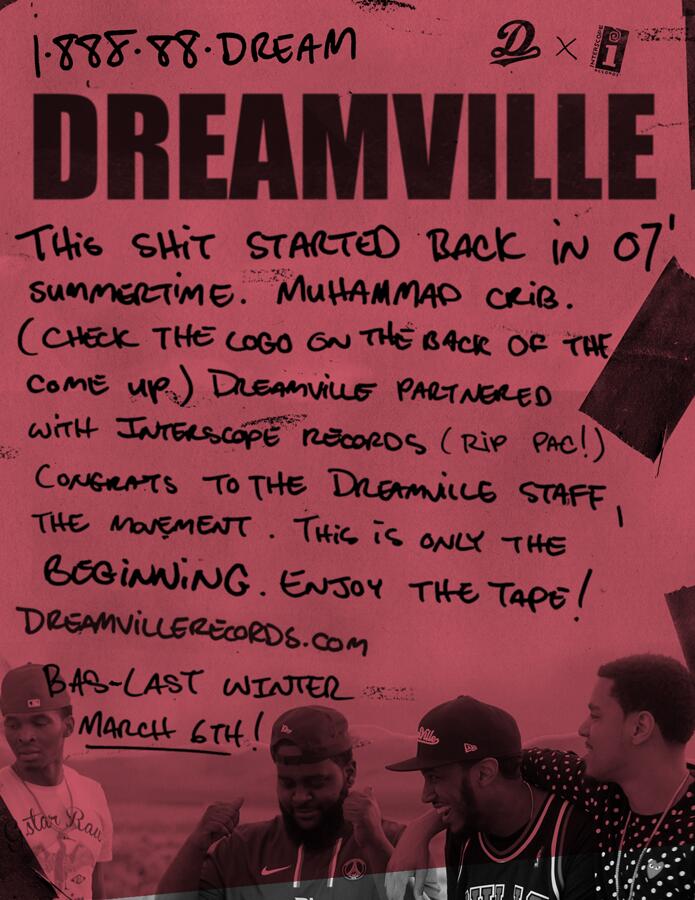 “Fresh off performing at H.O.B. this Sunday in Chicago with Cole, I was excited to finally perform in my city. Decided to record this today, just because I love this beat and song. Single for Afraid of Heights is coming next week as well. Project is coming together, sounding great and I can’t wait for ya’ll to hear it. Until then, hope ya’ll enjoy. Peace and love.” – Omen