YG – Pop It, Shake It (Produced by DJ Mustard)

The West Coast’s producer/rapper combo has reconciled and are back in the studio. YG and Mustard’s collaborative mixtape, 400 Summers, drops soon. 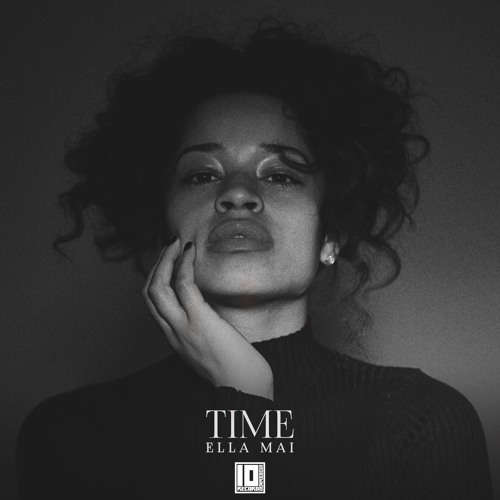 DJ Mustard’s newest signee to 10 Summers Records is a UK songstress that The FADER is calling “The Queen of the Breakup Album”. Listen to Ella’s new EP and decide for yourself, and when you’re done, check out The FADER’s new interview with Ella here. Hoping to see Ella skyrocket to stardom in the future.

Fans of 1990’s dance music – check out the sample flip of CeCe Peniston​’s “Finally” throughout the club-ready record.

The West Coast connection is strong here on this new single from Ty’s upcoming album Free TC. Look out for the release on November 13th.

Produced by DJ Mustard and Twice As Nice