“Magnets” can be found on Caracal, the sophomore album from Disclosure which just released.

The Disclosure brothers release the first single from their upcoming, yet-to-be-titled album. 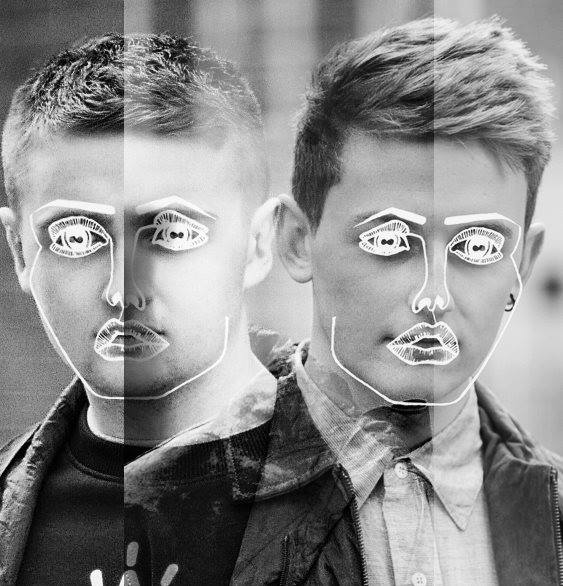 “As work speedily progresses on our next record, we wanted to give you guys something for the summer. Been playing this one in our DJ sets for a while now and couldn’t resist putting it up! Hope you enjoy… So much more on the way!” – Disclosure 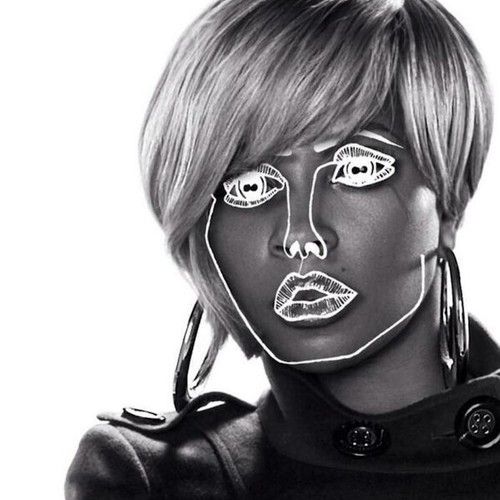