“We are being overwhelmed, in a good way, by the success of “Where Are Ü Now” with Justin Bieber, so with the video we wanted to just take it back to the beginning of the record & essentially create an ode to our fans. Doing what we do, it’s entirely all about the fans. We walk a fine line by being “famous” and in the public eye but we are only here because of you, the fans. Justin wrote this record during a tough time in his life and it comes to us that sometimes, as artists, we are also just objects and we have to take that as much as we have to use that to create. We all do this for you, respect that you put us here and it’s Ü that made the video.” – JACK Ü 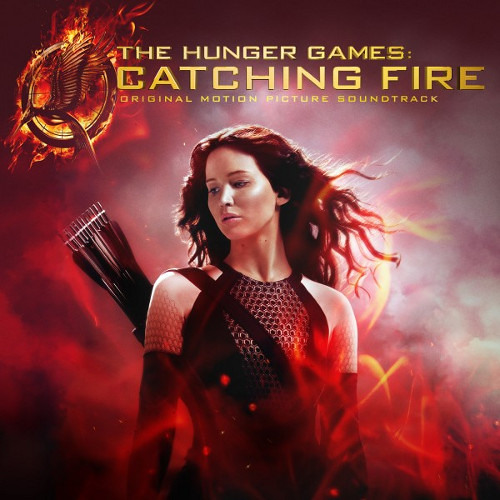 The Hunger Games: Catching Fire arrives in theaters in November.

Co-produced by C-Note and Diplo. B.O.A.T.S II: MEtime drops soon. This is sure to get some club play.

Diplo has revived the viral “Gangnam Style” by adding verses courtesy of 2 Chainz and Tyga for the official remix to Psy’s hit record. And it don’t stop…