Bruno gets Cardi in a Fresh Prince kind of mood in this video for the remix to “Finesse”, which dropped on Bruno’s Grammy Nominated 24k Magic album. Check out the retro vibes above.

Bruno Mars x PARTYNEXTDOOR – That’s What I Like (Remix) 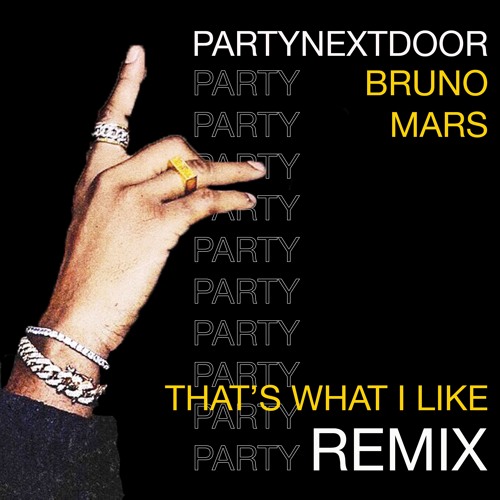 PND has been on a fire run lately. The Grammy-nominated singer/songwriter continues his streak of releases with a remix of Bruno Mars’ single “That’s What I Like”

First things first: check out Bruno’s 24k Magic album if you haven’t yet. It’s dope from cover to cover. Done? Great. Once you’ve done that, come back and check out the visuals for his latest single from that album.