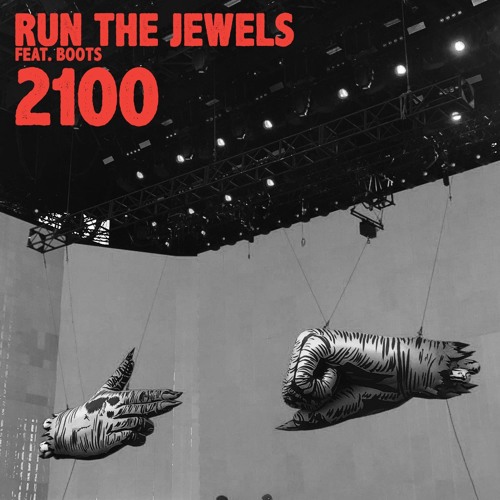 “for our friends. for our family. for everyone who is hurting or scared right now. here is a song we wrote months ago. we werent planning on releasing it yet but… well it feels right, now. its about fear and its about love and its about wanting more for all of us. its called 2100. we hope it finds you well.

The Beyoncé collaborator drops a new single in anticipation for his debut album, dropping on November 13th.

The Beyoncé, FKA Twigs, and Run The Jewels producer takes to NOWNESS to premiere a trailer from his forthcoming self-directed 30-minute film, Motorcycle Jesus.

Beyonce and Boots (one of the main producers of her BEYONCE) slow down and remix her hit “Crazy In Love” for the new movie “Fifty Shades Of Grey” hitting theaters February 13th.