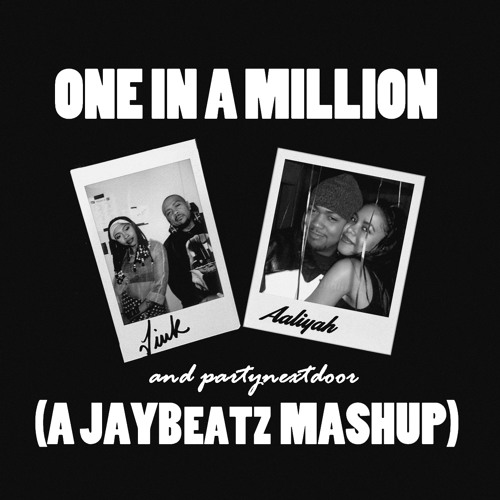 Mashup genius JAYBeatz does it again. This time he mixes Timbo’s protegé Tink, his old collaborator & R&B legend Aaliyah, and newcomer PARTYNEXTDOOR. Check out the result below. 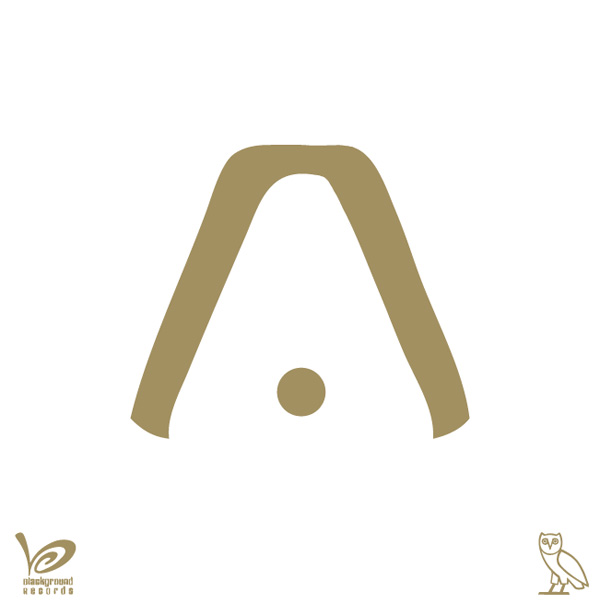 New single featuring a contribution from Drake and production by Noah “40″ Shebib. The is track comes courtesy of Blackground Records, an imprint of Aaliyah’s uncle and cousin.

LoveRance – One In A Million (Remix)