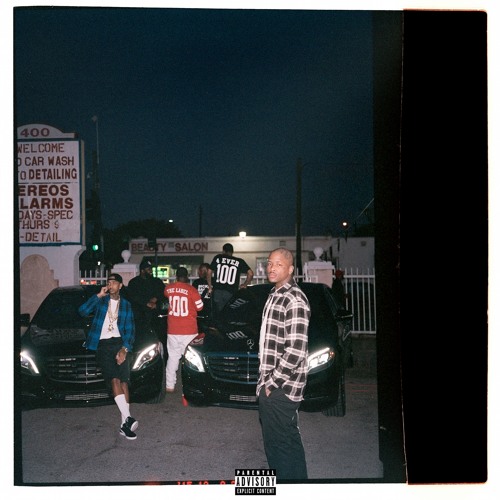 Premiered on Drake’s OVO Sound Radio – Bompton’s own, links with Nipsey Hussle and 50 for the second single from YG’s sophomore album Still Krazy.

Produced by London On Da Track

The initial offering from 50 Cent’s forthcoming project, Street King Immortal. You  may recognize this single as an Alicia Keys single as this was originally hers.