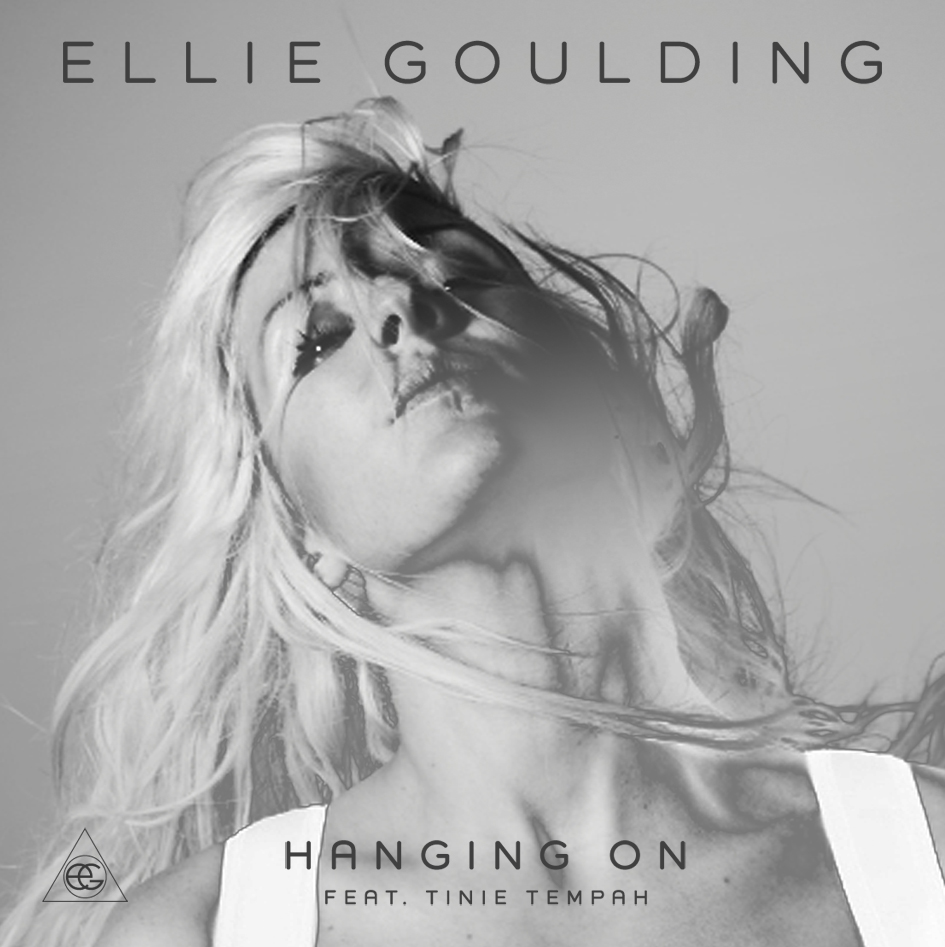 Rita’s Roc Nation debut is due out this summer, and she starts the promo run for it by dropping the video to her Drake-penned 1st single.

The song might sound familiar as it was written By Drake (then as an unreleased single: I’m Ready For You) and produced by Chase & Status.

Hit the jump for the behind the scenes footage for the video.

END_OF_DOCUMENT_TOKEN_TO_BE_REPLACED 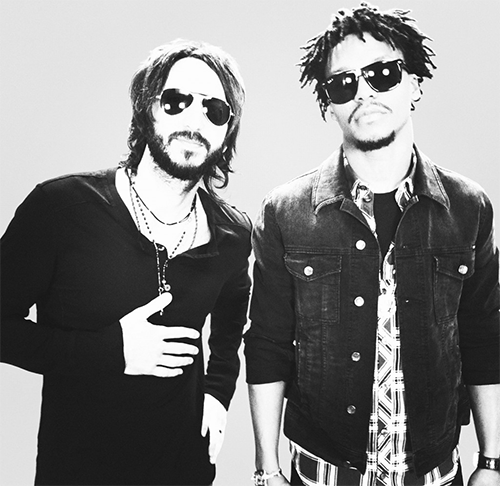 After lending some assistance on Lupe’s Lasers track “Break the Chain,” Eric Turner gets the favor returned by Lupe and gets an additional verse from Tinie Tempah as well on this latest record called “Angels & Stars.” This is the first single off Eric Turner’s upcoming mixtape Style Changer.