Abel took to Twitter today to drop his new video for an older record from his Thursday mixtape (and future Trilogy release) along with his new album cover. Trilogy releases November 13th. 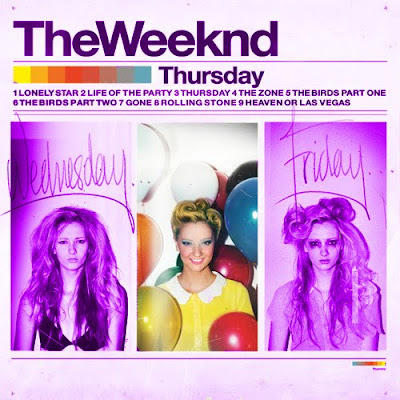 Been waiting on this one. 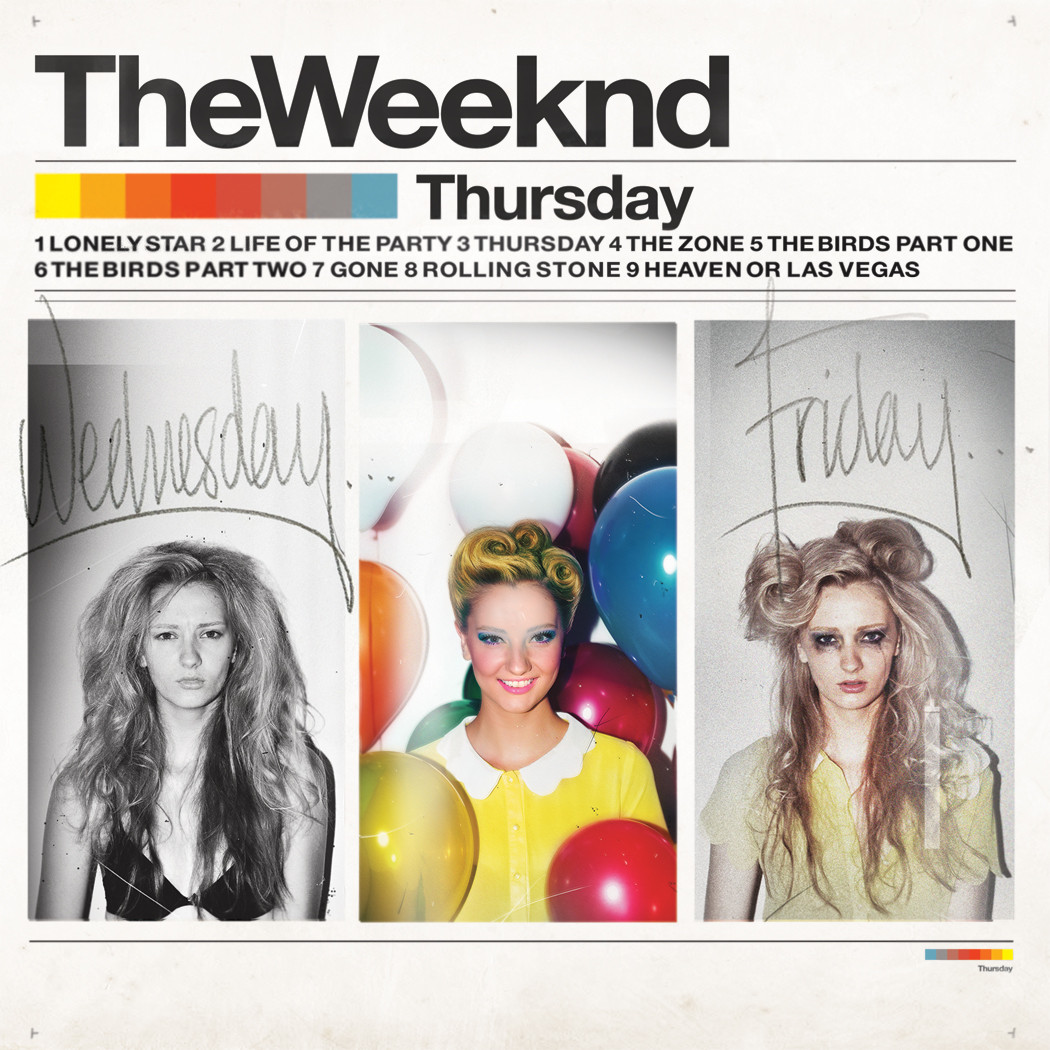 Its finally here. Thirsty Thursdays are over lol. #XO 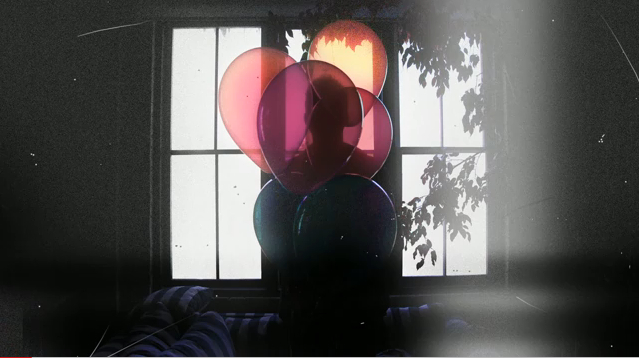 This dude has yet to drop a track that’s less than dope. Thursday coming “sooner than you think” #OVOXO.