The Beyond/Where the Giants Roam features six new songs from Thundercat, including collaborations with Flying Lotus, Herbie Hancock, Mono/Poly, and Kamasi Washington, among others. It’s also his first full offering since his contributions to Kendrick Lamar’s To Pimp A Butterfly. 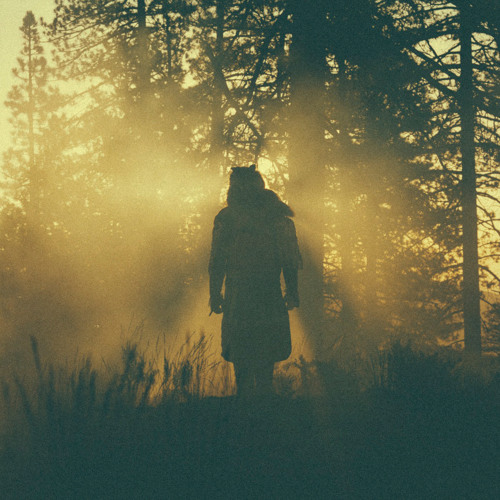 Breaking his solo album hiatus since 2013’s Apocalypse, Thundercat builds off of his contributions to Kendrick Lamar’s To Pimp A Butterfly to release a single from his upcoming mini-album The Beyond / Where the Giants Roam. That project drops on June 22nd.