Unreleased from Abel’s 2010 works with his old writing/production group The Noise.

The Weeknd (as The Noise) – Party (Unreleased) Another unreleased track from the Weeknd’s old days as part of the writing/production group The Noise.

The Weeknd (as The Noise) – Cure (prod. by Kid Classic) (Unreleased) 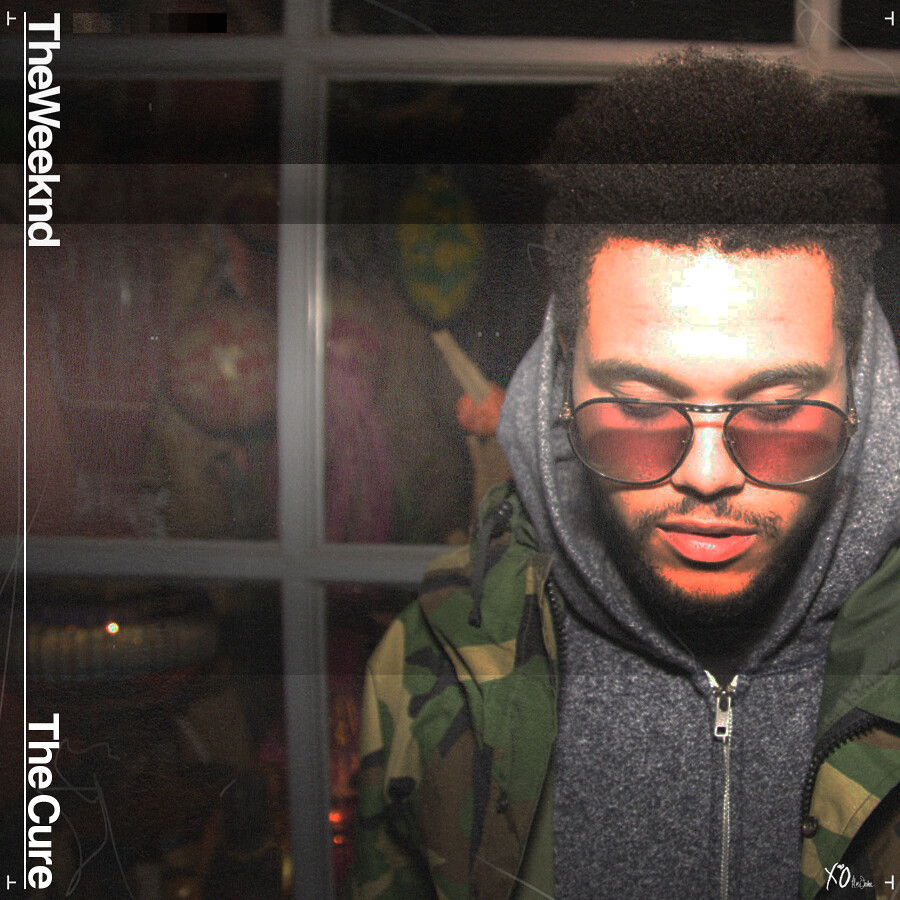 Back when he was a member of the trio called “The Noise” back in 2008.

The Weeknd – Unreleased Tracks as “The Noise” 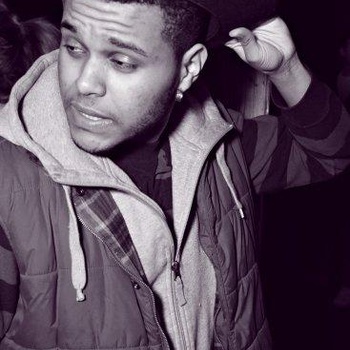 Set of tracks from Weeknd’s days in the songwriting/production group The Noise.

“Before everyone’s favorite mystery singer The Weeknd was The Weeknd, he was part of a songwriting/production team called, The Noise. We’ve heard comparisons of Mr. Tesfaye’s sound as “if The-Dream and Drake were to have a love child” and in an unreleased demo track titled, “Birthday Suit”—which he apparently penned back in ’09 for his now mentor Drake—you can definitely hear the musical influences.

Hard work really paid off for the Toronto native. He’s gone from dreaming to write for Drizzy to sharing a stage with him as he gave a room full of club-goers his Weeknd stamp-of-approval. We hope to hear something from the two on The Weeknd’s upcoming Thursday mixtape or Drake’s sophomore effort Take Care. It surely looks likesomething is already in the works.”