My Second Single Is Called… 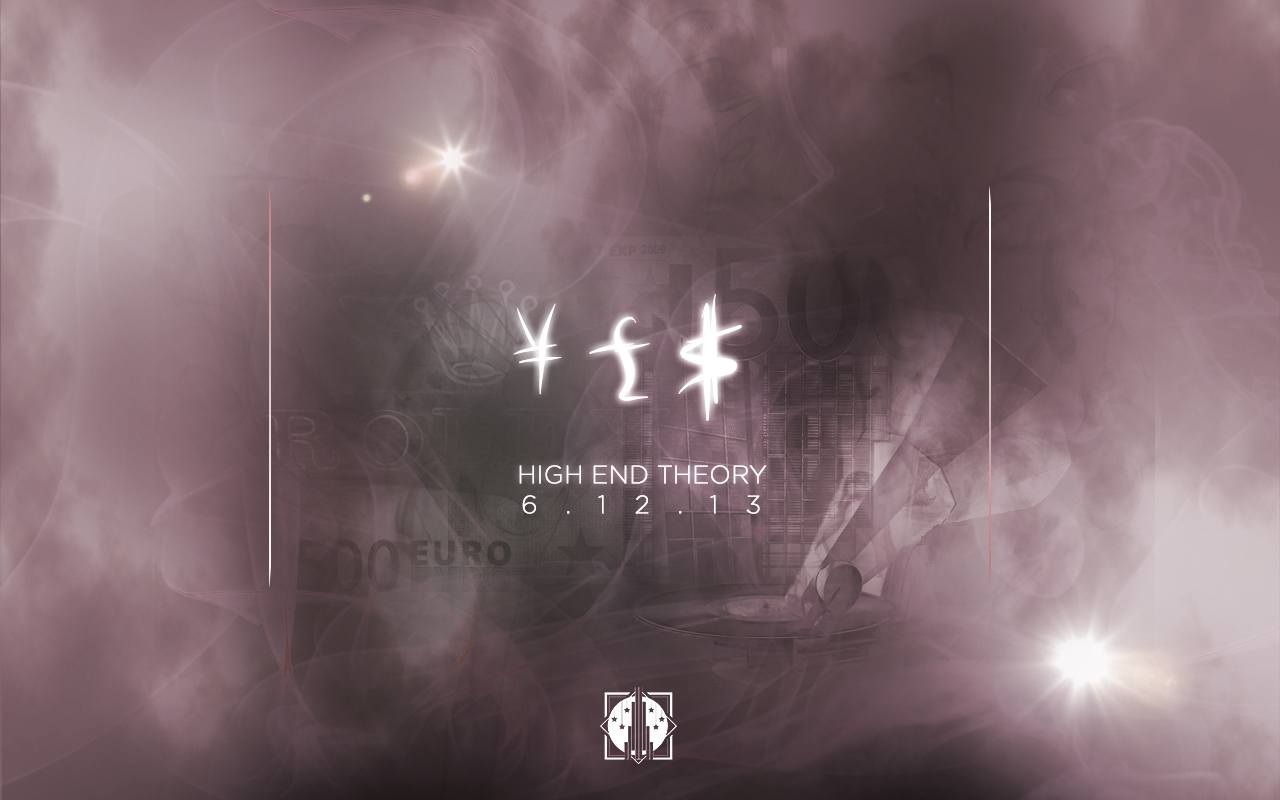 High End Theory, featuring M-Trey and produced by Drew Beat, will drop on June 12. My upcoming project drops this summer.

New single from the homie M-Trey (we just did work on a new song of mine too, it’s incredible). This right here is a hit. I been loving this record since I heard the rough copy months ago. Now the 100% polished version is out for all of your listening pleasure. Check it out via his bandcamp. Single cover designed by me by the way!

The homie M-Trey randomly decided to drop two heaters on Twitter last night and not say nothing…that jerk lol. Look for an M-Trey feature on my upcoming album, Dream On by the way. He kills his verse on there as well.

“It’s finally here. I named this album 3AM because I stay up late to write all the time. I’ve always felt that those times when I’m sitting late at night, alone with my own thoughts, are when I’m the most honest with myself. Everything I’ve been trying to forget about or ignore comes to the surface and I’m forced to deal with it. In that spirit, this album is probably my most honest to date, and that’s something that I’m really proud of. This is everything that’s been inside of me for the past year, and I hope the people who listen to it can get something from it.

Download/Stream on his Bandcamp.