Rihanna – Cheers (Drink To That) (Video) 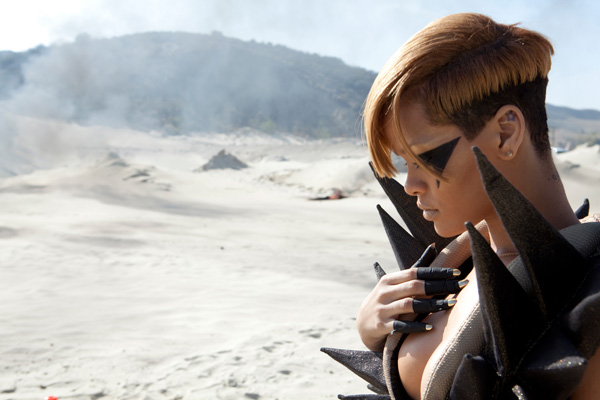 END_OF_DOCUMENT_TOKEN_TO_BE_REPLACED

“With her hand in some of 2010’s biggest records (writing Eminem and Rihanna’sLove the Way You Lie and singing the hook on Dr. Dre and Eminem’s I Need a Doctor), the artist formerly known as Holly Brook (Like Blood Like Honey, Fort Minor’s Where’d You Go) revealed to PopEater that she originally wrote this record for herself, before Rihanna decided to take it.”