The J.U.S.T.I.C.E League laced Lloyd with the production for his comeback record. Check out the video above.

…and another one from Barack ODrama. Produced by Hit-Boy 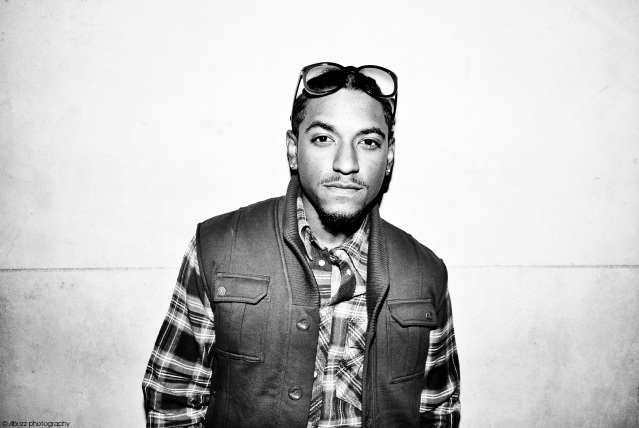 Lloyd Ft. Trey Songz & Young Jeezy – Be The One (Video)