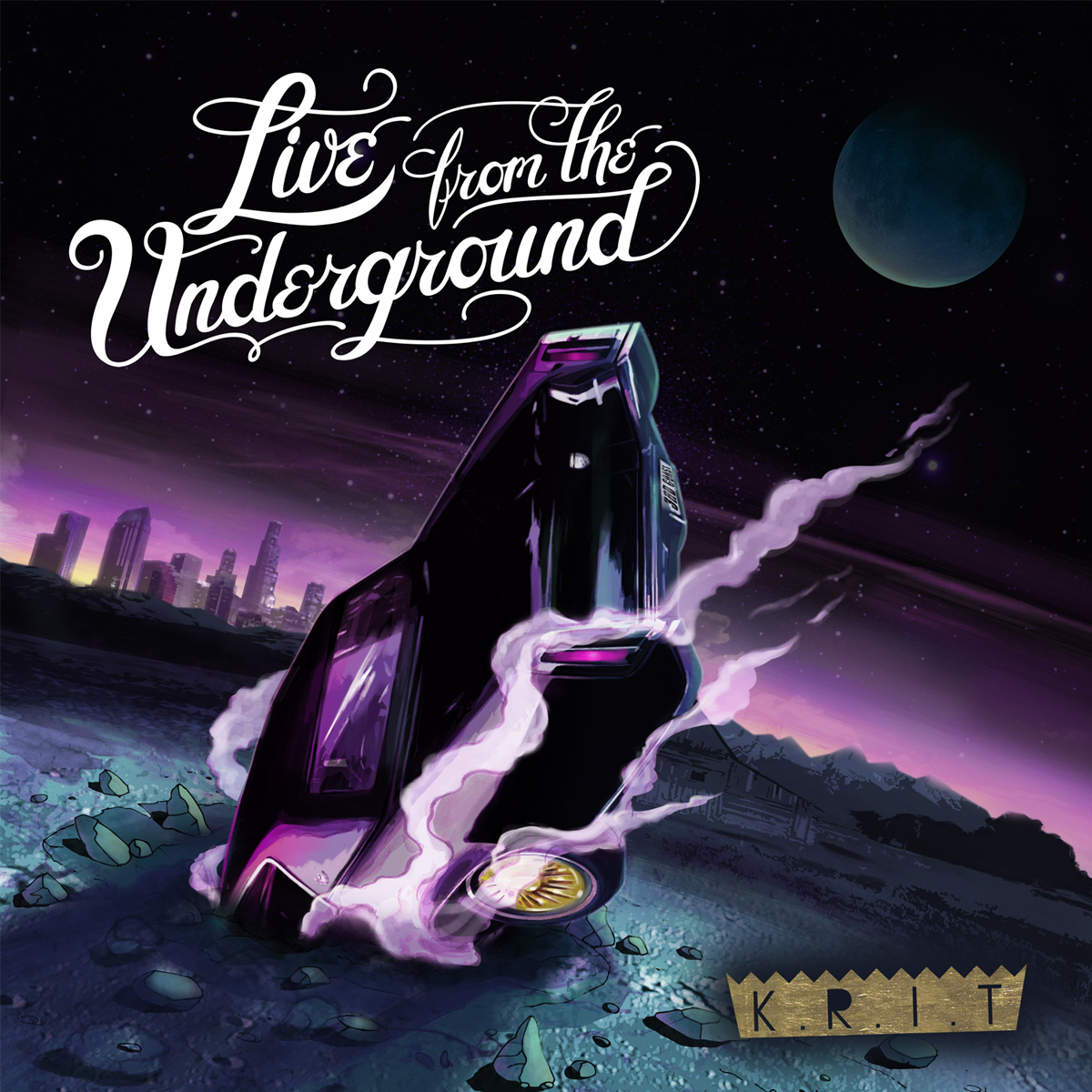 Provided by the good folks at NPR.

Live From The Underground, in stores June 5th

“This is the artwork 4 my debut album Live From The Underground. It’s a representation of how I feel about underground vs mainstream music. At times I feel like mainstream music operates on a totally different planet. This illustrates how I’ve crash landed into the mainstream to bring the sounds from the underground back 2 the forefront. I want to thank everyone for all their support of my journey so far. Especially Team Big K.R.I.T. and my K4L supporters. I put twitter and facebook backgrounds in here for y’all to put on your pages. Let’s make history on June 5th. – Big K.R.I.T.”