Leon Bridges – This is Home (Documentary)

Squarespace and Director Danny Clinch team up to give you a 22-minute film following Grammy-nominated artist Leon Bridges back home to Fort Worth, Texas. 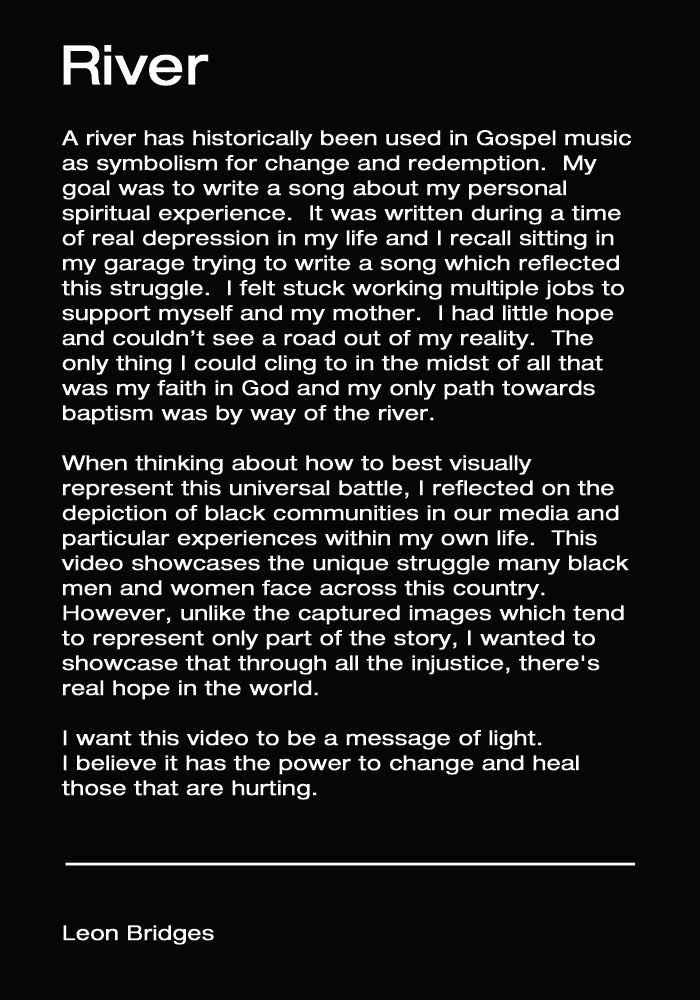 Messages of light from Leon Bridges. Check out the striking, Baltimore protests-inspired video below. 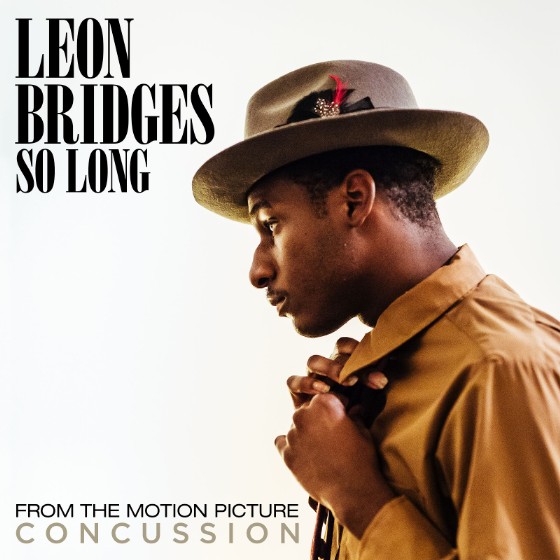 The soulful Texas crooner follows up his stellar debut Coming Home with this record for the upcoming Will Smith flick “Concussion”. Check out the record below, and check out the film on Christmas Day.

Titled “Discovery” and filmed for the Apple Music platform with the following description:

“A place powered by people who live and breathe music. A place where artists and fans discover one another. A place where music matters. Welcome to Apple Music.”