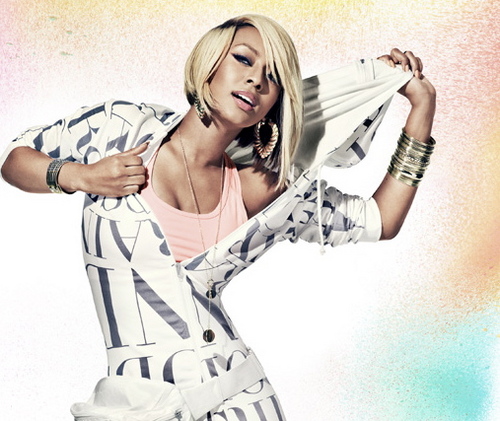 Off the Think Like A Man soundtrack. Produced by @PrinceWonda

New one from the wifey. 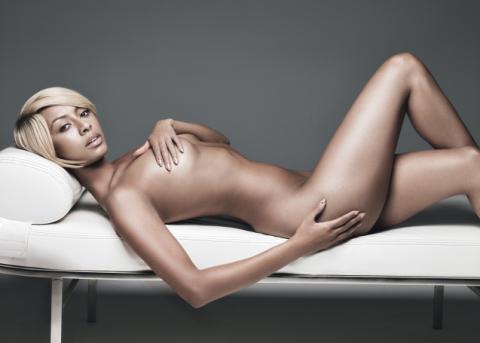 …In the future, that headline wont be referring to Allure Magazine. #justsayin

The reason for the pic? 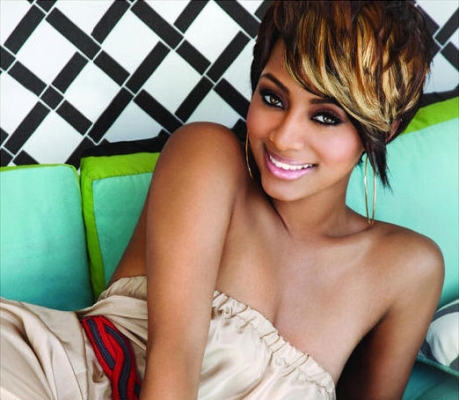 Leftover from the No Boys Allowed sessions.