Kamaiyah – Build You Up (Video)

90s vibes from the Bay Area spitter. Check out the Toni Toni Tone sample in the track and vibe out.

The Oakland spitter is on a roll and doesn’t seem to be stopping anytime soon. She has plans to release two more mixtapes before she drops her debut album with Interscope, so there’ll be plenty of more sounds on the way.

“She doesn’t need an introduction — Kamaiyah is the driven and lovable ’90s baby who wrote “Why You Always Hatin?” (a single for her mentor YG that also features Drake) and released a damn-near perfect debut mixtape back in the spring. Today, she shares a new video for “Fuck It Up,” produced by The FADER and directed by Chris Simmons. Made while cruising around High Street in Oakland, its convocation is recited by Shay Diddy of local institution KMEL, and its conclusion finds everyone invited to mob in the parking lot — her childhood Big Money Gang Crew, and hella babies too. Taken from A Good Night In The Ghetto and co-starring her boy Keenon, “Fuck It Up” is a got the devil in my cup celebration of having made oneself, and of shining so hard that you can ignore calls from anyone who lies. “The ‘Fuck It Up’ video was about bridging the Bay to L.A. gap,” said Kamaiyah, who moved from Oakland to Los Angeles in the past year. “I wanted to bring the Town out in a positive way and to have fun. I think we were successfully able to convey the message.”” – The FADER

Kamaiyah – How You Want It 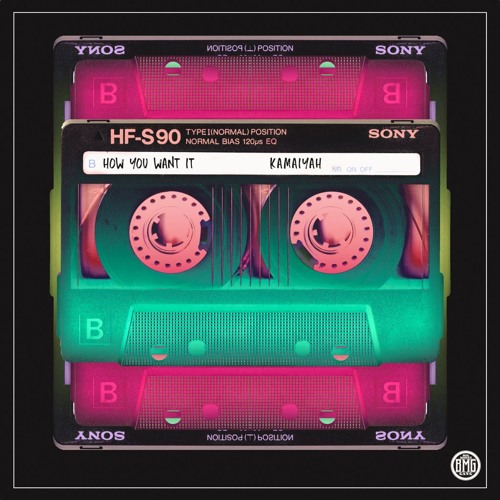 A new slap from the Oakland spitter. Happy Sunday.