The J.U.S.T.I.C.E League laced Lloyd with the production for his comeback record. Check out the video above. 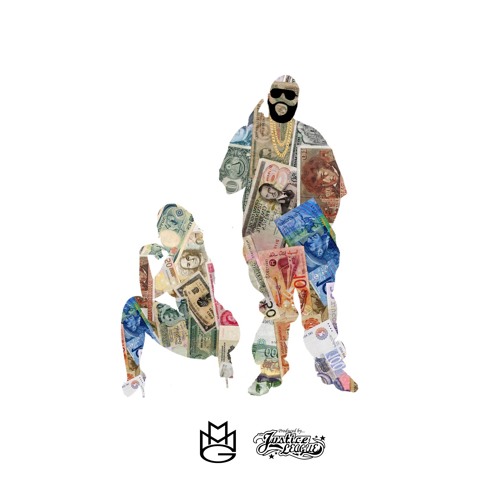 We just wanted to continue to raise the bar following the first one. We had nothing on the schedule, so I just came up with some chords, had Zach Wilson write a hook, and then we discussed who should sing it and we realized Mack Wilds was the perfect choice.

Colione came up with the idea to switch the beat up to Camp-Lo’s classic “Luchini (AKA This Is It,” and then Kenny went ahead and replayed the whole thing to sound like it. It was such a dope concept.” – Rook (J.U.S.T.I.C.E. League Producer) 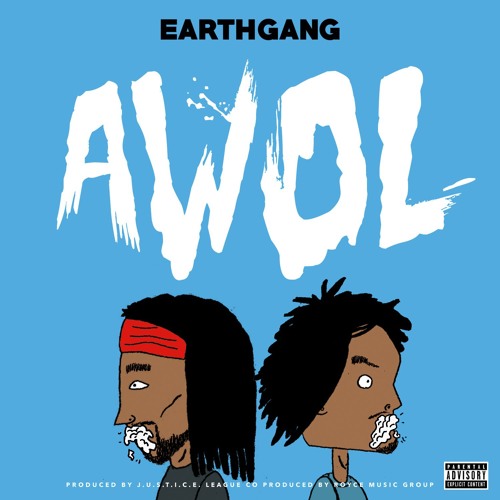 Atlanta’s own EARTHGANG links with the legendary J.U.S.T.I.C.E League for some introspection through amazing flows. 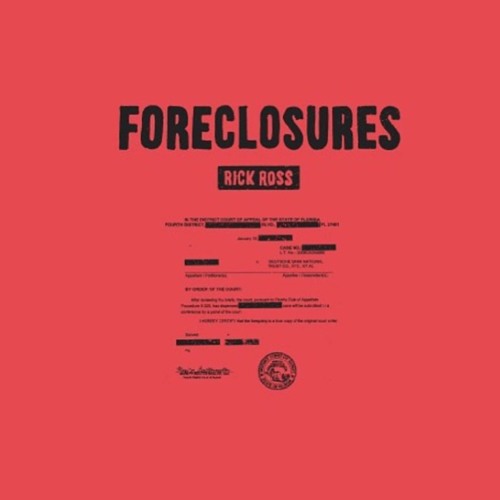 Ross and the J.U.S.T.I.C.E. League (finally) reunite for the first offering from Rozay’s upcoming project Black Dollar, which drops this Thursday (9/3). 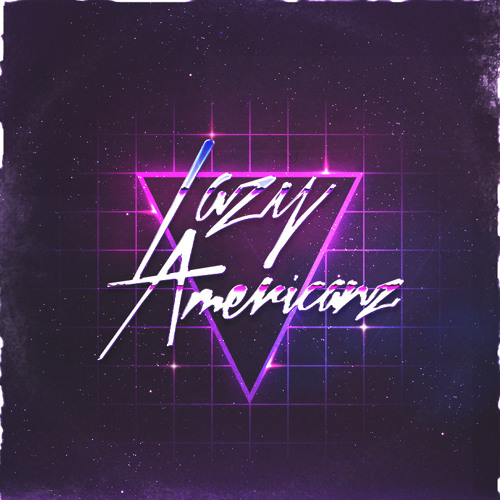 The prolific production trio, the J.U.S.T.I.C.E League releases the first record from their side project Lazy Americanz. Definitely has a Daft Punk “One More Time” type feel, and is perfect for the summer. Check it out below.