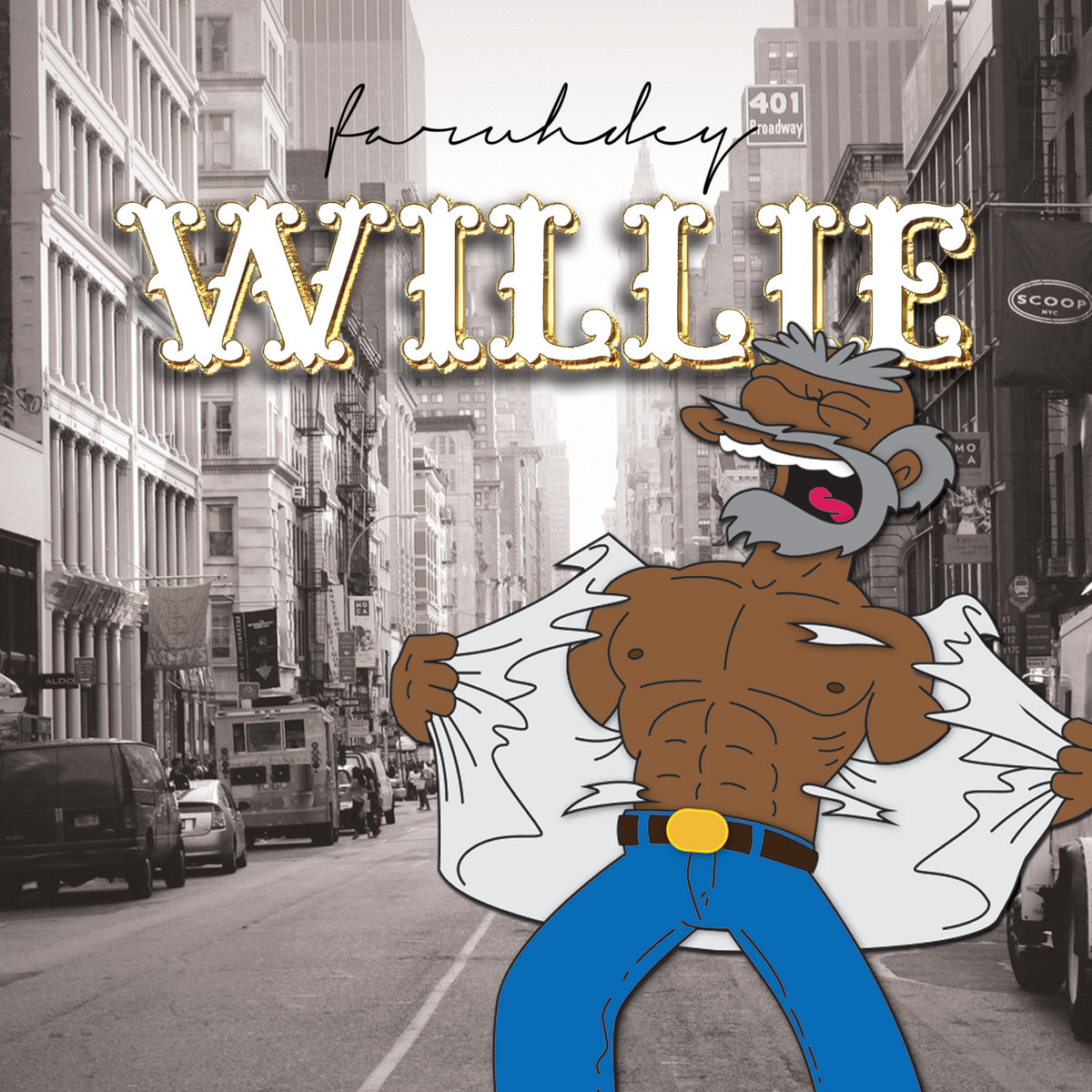 faruhdey is a beatmaker originally from Hampton, VA, now attending school at Stanford University. In between fighting for social justice and getting an engineering degree, he finds time to chop old school records into timeless soul beats.

Willie is faruhdey’s debut album, with all samples coming from Willie Hutch tracks. Willie Hutch, one of the most prolific soul pioneers during the 70s, is sampled in music we hear everywhere… but his name is still a mystery to many. This project hopes to highlight his greatness and provide a fresh take on some of his greatest classics. The project was created over the course of 3 years (2012-2014) in several locations: Hampton, Stanford, Los Angeles, Charlotte, New York, Madrid, and San Francisco.

This album is dedicated to Caitlin Kremp, who passed away in the summer of 2012.

Stream/download below, and get your soulful fix.