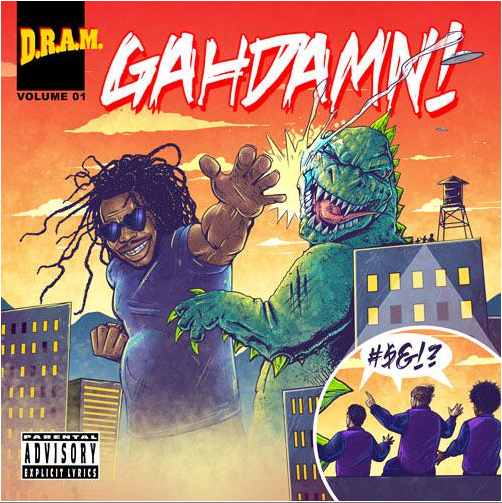 The “Cha Cha” crooner links up with TDE’s songstress for an extended version of the “Caretaker” record from Donnie Trumpet and The Social Experiment’s album, Surf 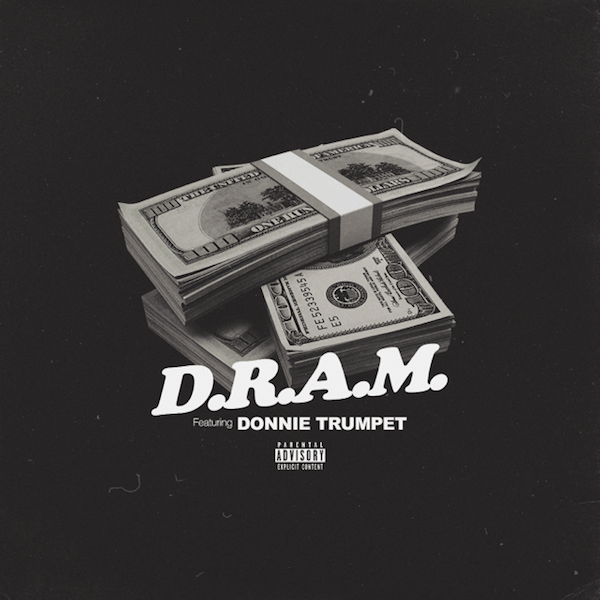 Check out the remix to a standout record from D.R.A.M.’s #1Epic album, which is out now.