Khaled took to his Beats1 radio show to debut this new record from his upcoming Major Key album….This Kendrick verse though?! 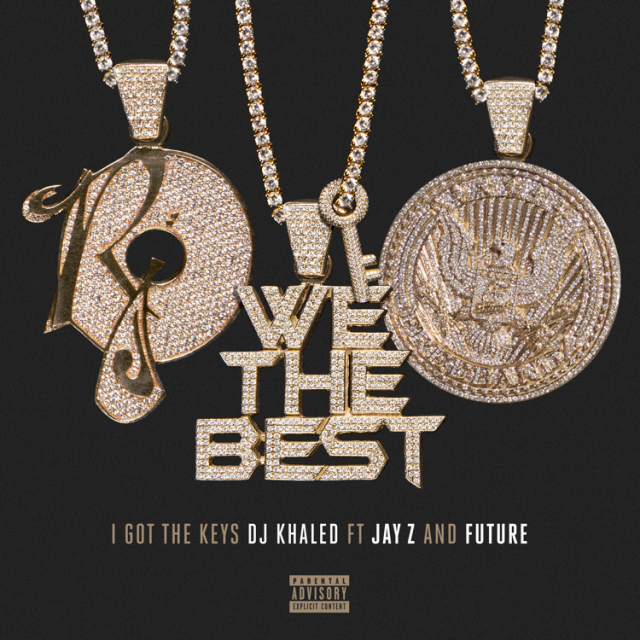 The long-teased collab between Khaled, Hov (who is now managing Khaled), and Future Hendrix is here. The full video features a number of cameos including Swizz Beats, Bryson Tiller, T.I. and Pusha T, and can be seen on TIDAL. The song is also available now on Apple Music.

Khaled and Drizzy have #AnotherOne (sorry, I had to do it) with the first single off Khaled’s upcoming Epic Records’s album, Major Key. The record samples Too $hort’s “Blow The Whistle,” and was produced by OVO artists Nineteen85 and Jordan Ullman (from Majid Jordan).

Beats1 Radio Rip below for now. CDQ will be up when available. 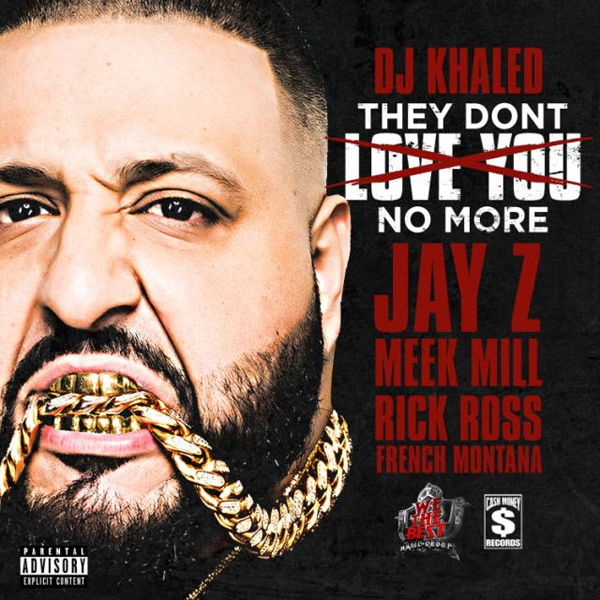 Suffering From Success set to release on October 22nd.