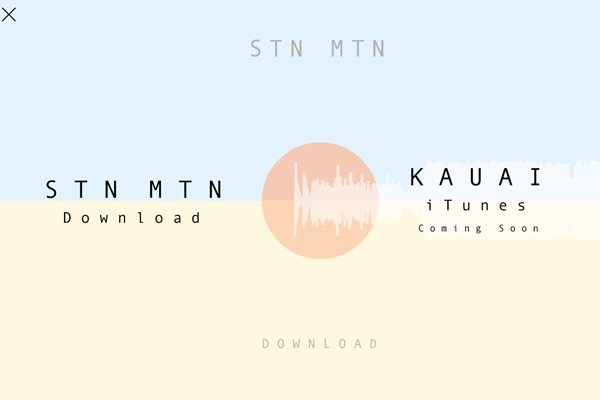 Part of a two part project STN MTN / KAUAI is STN MTN, 11 track mixtape presented by DJ Drama and Gangsta Grillz. The second part of the release, KAUAI (which includes Jaden Smith “playing the boy”), will be available on iTunes soon.

29 Tracks this time around. Peep the tracklist and stream after the jump

END_OF_DOCUMENT_TOKEN_TO_BE_REPLACED

…and another one from Barack ODrama. Produced by Hit-Boy

“A big birthday shout out goes to Jesse Diebolt because he just recived the best birthday present he could ask for. Jesse, a true supporter of #DEWeezy made this artwork as “fan” made & his idol, Lil Wayne happened to stumble upon his work & liked it enough to use it as the official cover. What a great birthday present for Jesse. Congratulations man.” – Ashley Outrageous