The Weeknd Ft. Daft Punk – I Feel It Coming (Video)

Retro visuals, space, and medusa motifs make up the newest video from The Weeknd’s Starboy album. Peep the Daft Punk cameo at the end too.

Directed by Warren Fu
Produced by Raffi Adlan
For Partizan

The Weeknd came back with a bang for the first single to his upcoming album Starboy, which drops in November. 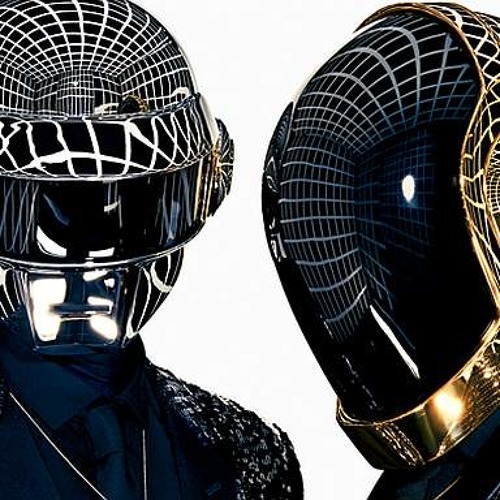 From the vaults – likely from the Tron Soundtrack sessions.