The mind behind the beats of Kanye’s “Christmas in Harlem” and Pusha T’s “My God” releases a free instrumental EP for V-Day.

END_OF_DOCUMENT_TOKEN_TO_BE_REPLACED

The Surf Club producer, most recently notable for his Christmas in Harlem beat a little rapper named Kanye West used, puts out a Christmas beat tape. It knocks 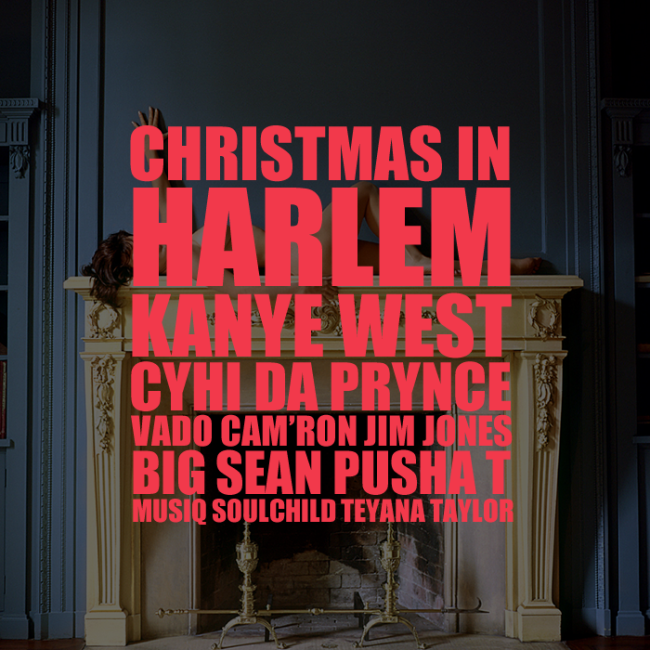 Looks like Dipset got the axe for the final iTunes version.

Support the genius by copping on iTunes HERE 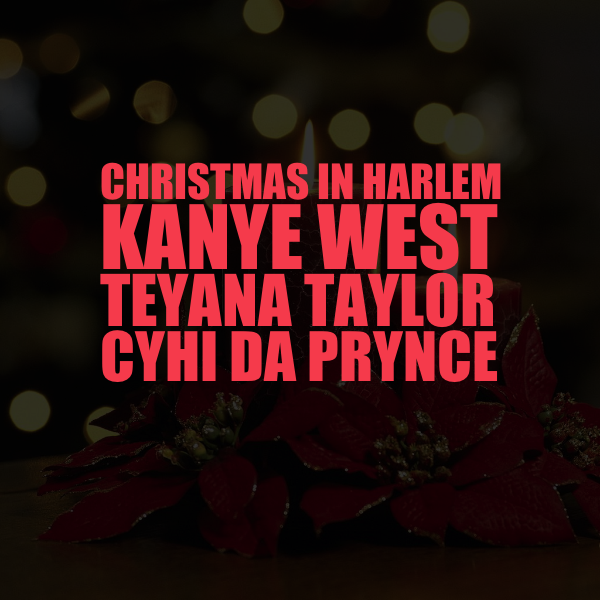 From the man himself